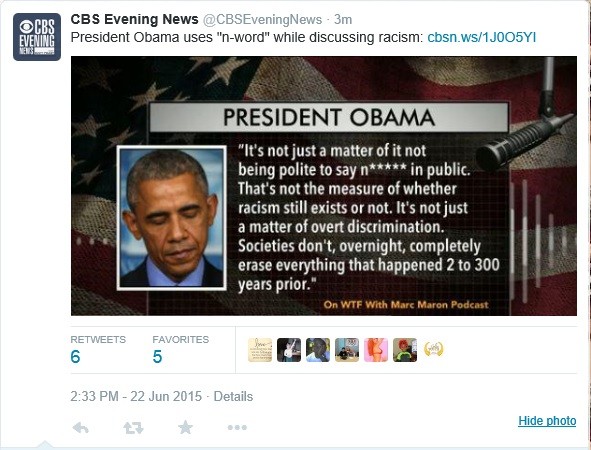 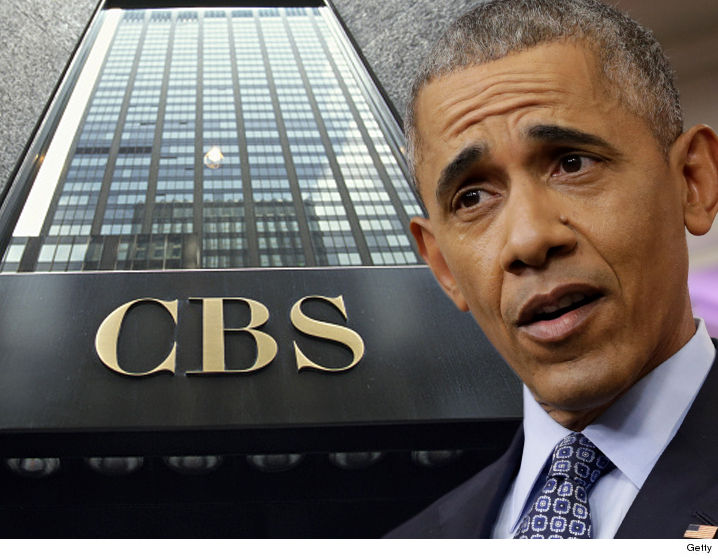 CBS Radio honchos gave an African-American employee a warm welcome by yelling, “Obama!” when she walked in the office — think Norm on “Cheers,” but more racist … according to her lawsuit, anyway.

The woman was not flattered by the reference, and is suing CBS Radio in NYC … claiming she was frequently harassed, intimidated and worse. In the docs, obtained by TMZ, she says other interactions were more menacing than the Presidential greeting.

For instance, she claims when she asked a supervisor a question, he replied, “I’d shoot this bitch if I had a gun.” According to the suit, another supervisor overheard, asked what was going on … and the first supervisor barked, “Chicago Double tags, bitch!”

She says she was confused and scared by the comment.

The woman, who was fired, also describes a frat house environment. According to the suit, a male supervisor once described a massage to another manager — while in earshot of others — and said, “Rub-n-tugs” are the best.

She says she was fired because she complained about these issues, although CBS told her she was canned for being late for work.

CBS Radio tells us, “This claim is without merit.”