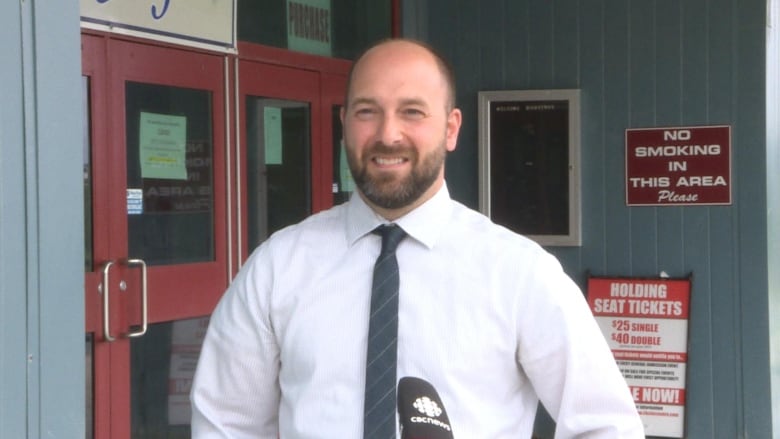 For the Corner Brook Minor Hockey Association, it was like being on the receiving end of an open-ice body check.

It was in late March near the end of the 2018-19 season in Corner Brook, N.L., when league officials were informed they were thousands of dollars behind in payments for ice time.

By the time officials got to the bottom of things, it was discovered the organization was missing around $80,000.

An investigation by the RCMP led to the league’s former treasurer being charged with six fraud-related offences.

“It was a shock. It was very unfortunate, especially when you have a small community and everyone’s involved in hockey,” said Darren Harvieux, the league’s new treasurer and part of a group of volunteers who has worked to put the organization back on firm financial footing.

Harvieux says the arrest did nothing to repair damage caused by the alleged thefts.

“The money that went missing was money that came from parents, hard-working parents in the community,” he said. “We are a small community and the biggest thing was really that people’s money had gone missing — money they had thought was for the enjoyment of their children playing hockey.”

And it’s just one example of a common situation Canada-wide: adults in positions of trust stealing or allegedly stealing money from a youth sports organization that is left reeling. An investigation by CBC Sports reveals that in the last decade alone nearly $8 million has gone missing from dozens of sports leagues and associations across Canada.

The amount of money stolen ranges from a few thousand to millions of dollars, but the pattern in almost every case is similar: a theft is carried out by one person within the organization who is responsible for the league’s finances.

Visit cbc.ca/sports on desktop if having trouble viewing interactive map

Another example: around the same time as the Corner Brook incident but halfway across the country, it was emerging that a staggering amount of money had gone missing from the Ontario Minor Hockey Association.

The OMHA oversees 225 local associations and 28 leagues across the province, involving nearly 300,000 players, coaches, trainers and parents. According to court documents obtained by CBC Sports, the league’s director of finance — a 16-year employee — stole nearly $2.4 million over six months “to support an online gambling and shopping addiction.”

The theft is believed to be the largest amount of money ever stolen from a North American youth sports organization. It only came to light when the employee confessed to OMHA executive director Ian Taylor after she realized the association would be unable to make a large scheduled payment.

The woman subsequently pleaded guilty and is awaiting sentencing.

According to court documents, she had “sole access” to one of the league’s secondary bank accounts. On 35 different days, she made 84 transactions from the OMHA’s primary account to the secondary account. She then, according to documents, used the money to pay off personal credit card bills.

In most of these cases, the money is stolen over an extended period of time and is often used to fund a gambling or drug addiction or to buy luxury items.

For example, the man tasked with organizing athletic competitions for a large number of schools around London, Ont., stole almost a million dollars over nearly a decade in what the judge called an “egregious breach of trust.”

At his trial, it was revealed much of the stolen money went to pay for home renovations, including “a saltwater pool and hot tub, retaining walls, interlocking pathways and related construction and significant expensive plantings.” He received a three-year sentence.

The thefts tend not to be complicated affairs.

In 2012, the former treasurer of the Richmond Soccer Association in British Columbia was sentenced to two years in prison after being convicted of stealing more than $200,000 over five years. She simply wrote more than 200 cheques to herself and her husband.

In sentencing the woman, the judge wrote: “The Richmond Youth Soccer Association was not a sophisticated business entity with systems of checks and balances designed to protect its financial affairs. It is a volunteer organization and was highly dependent on the accused to act honestly with their money. The real victims were the thousands of young people who would have benefited greatly from the monies the accused stole.”

The real victims were the thousands of young people who would have benefited greatly from the monies the accused stole.– Judge in sentencing treasurer who stole $200,000 in Richmond, B.C.

More recently, the treasurer of a different small hockey association in Newfoundland was sentenced to five months in jail after stealing more than $50,000 over two years. The accused wrote more than 35 cheques to herself to fuel cocaine and gambling addictions.

In a victim impact statement, the association told the court the theft left it “concerned about their ability to continue to operate minor hockey in this region. Parents are being asked to fund-raise over and above the usual level and there has been an additional financial burden placed on the families and community members, in general, as they are being asked to contribute to the association to keep the hockey program viable.”

In our analysis, CBC Sports included only cases where criminal charges were laid or a civil action was launched to recoup stolen money.

But experts say the issue is likely much more prevalent because many cases, for a number of reasons, are never reported to police.

Erik Carrozza is a Philadelphia-area accountant who has documented dozens of similar stories across the United States. He is a longtime youth sports treasurer and founder of the Center for Fraud Prevention. Carrozza started the centre to help youth sports organizations implement prevention strategies to reduce the risk of theft.

WATCH | Why community sports organizations are vulnerable to fraud: 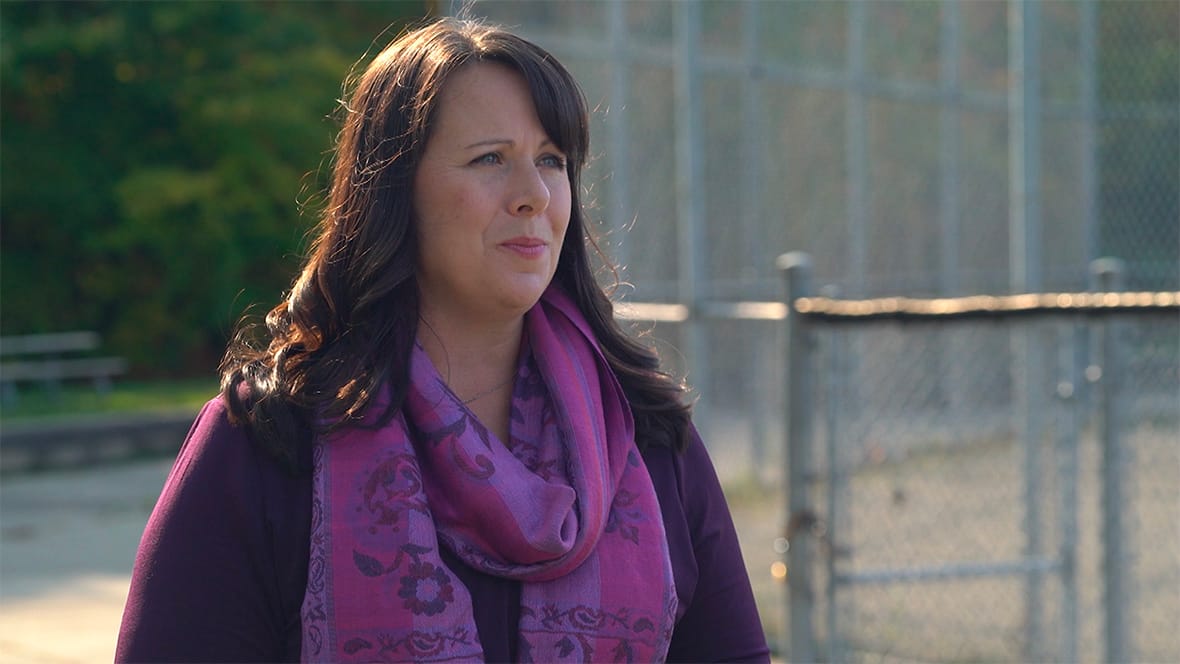 Why community sports organizations are vulnerable to fraud and how they can better protect themselves. 3:30

Carrozza says the volunteer boards of directors who run these organizations often attempt to deal with fraud internally to avoid their own embarrassment, as the boards are responsible for governance and oversight.

“They’re actually reporting themselves and admitting their own shortcomings,” he said. “That is not an easy thing for some people to do.”

Carrozza also points to the so-called community factor, where the guilty party is often a well-known member of organization, has friends on the board and has multiple children who play in the league.

“[The organizations] are a little reluctant to blow up somebody’s life and [their] family,” said Carrozza, adding the cases that are reported usually follow a familiar script.

“You’ve got a brazen crime occurring in the sense that there’s no attempt to cover it up. These are the people that are writing cheques out for themselves and it goes on for years,” he said. “The reason why is the lack of oversight and governance.

“The treasurer isn’t a sophisticated financial criminal. [They are thinking] I can just write a check to myself and nobody will notice.”

Katie Misener, a professor at the University of Waterloo, examines fraud and theft at the youth sports level.

Misener says that at various points of the year — and especially around registration time — leagues could have hundreds of thousands of dollars flowing through their bank accounts.

She says a number of factors make these largely volunteer organizations vulnerable.

In many cases, a league’s money is handled by a single volunteer with what Misener calls a “learned advantage,” somebody who knows how the organization’s finances work and how to manipulate them.

“We tend to trust the parents that are in these leadership roles within our sport clubs,” Misener said. “They’re great people and they contribute a lot of time and their own resources to those roles, helping kids be active and running the club.

“We don’t tend to think that Joe down the street, who’s the treasurer for a hockey club, might embezzle funds. But the reality is that it typically is a treasurer or a board member such as the president who have been the ones who have committed fraud.”