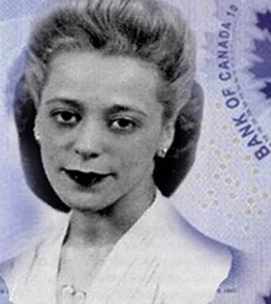 Desmond is popular for refusing to leave a “white-only” section of a theater on Nov. 8, 1946 – a decade before Rosa Parks refused to give up her seat on a segregated bus. Over 70 years after, Desmond was honored last week as the first Black person and the first non-Royal woman ever to be featured alone on Canadian currency. 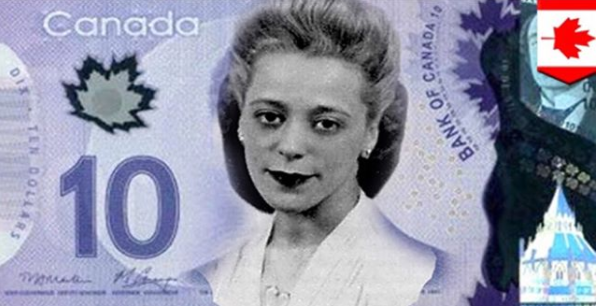 Viola Desmond’s sister, Wanda Robson, was one of the first people in Canada to receive a copy of the new $10 bill. In a Bank of Canada video, she said her sister’s photo on it is “so life-like. It’s as if she’s in this room!” 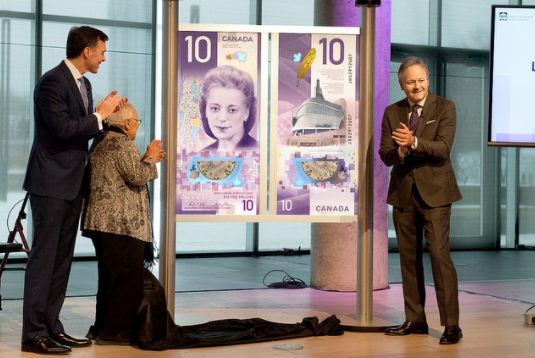 Desmond was picked out of the 26,000 submissions that came after the Bank of Canada announced it would be choosing a Canadian woman to be the face of the country’s $10 for the first time, according to the New York Times. The new $10 bill will be in circulation by the end of the year.

Another interesting thing about the new bill is that for the first time, it is vertical, meaning it’s meant to be looked at up-and-down rather than horizontally.