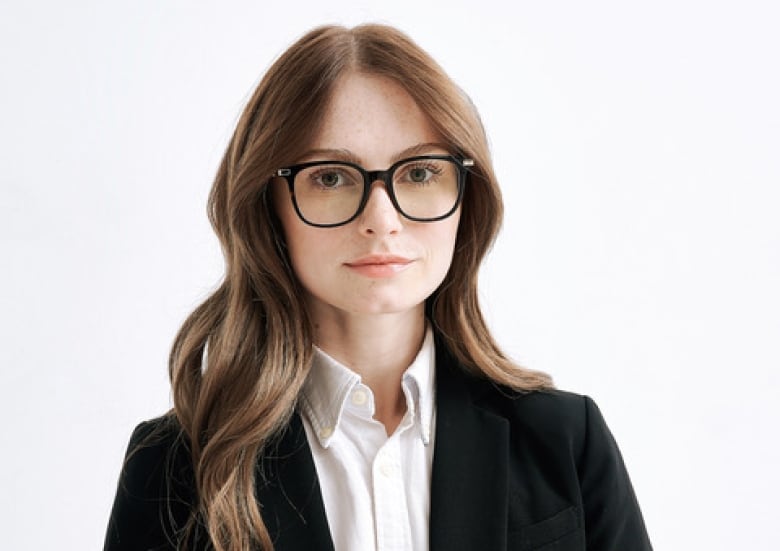 Last July, Sarah Frazer learned she had two years at most before she would need to replace her failing kidneys.

Frazer was 14 when she was diagnosed with lupus nephritis, an autoimmune disease that involves the kidneys. She knew she would eventually need a  transplant, but she never thought that time would come during a global pandemic.

But she’s one of many. Hundreds of Canadians who need a new organ saw their lives jeopardized by the pandemic, as hospitals stopped doing life-saving transplants and experienced organ shortages.

Frazer’s situation deteriorated over the winter, so the Caledon, Ont., resident started an online campaign to find living donors, since no one in her family was a match.

Many strangers volunteered and filed a donor application. But then the third wave hit. On April 18, the University Health Network (UHN), where Frazer is seen, stopped screening all living kidney donors.

“It was just so hard to hear,” said Frazer. “I’d spent hours and days with my friends, making this campaign and educating people and really trying to push it forward. And then it’s like, ‘Roadblock: we’re not screening them.'”

Frazer is now stuck in limbo as she waits to hear back from the program on when things might resume.

The third wave of COVID-19 infections was Canada’s worst; the country averaged nearly 9,000 new cases per day at its peak in mid-April.

This had devastating effects on Canada’s largest transplant centre, the UHN’s Ajmera Transplant Centre. Based at Toronto General Hospital, the centre sees patients from all over the country.

It had to close down parts of the transplant program because the hospital’s ICU was so overwhelmed by COVID-19 patients that there weren’t enough nurses, dialysis resources and operating rooms available to do the surgeries.

“We only did the most urgent cases, which means we actually stopped doing several living donor kidney transplants during that time,” said Dr. Atul Humar, the centre’s medical director.

It also had to reject some organs from deceased donors, accepting them only if the organs were in great shape and if they felt confident that the transplant would be a success.

The number of people who died while waiting for a transplant increased by 30 per cent during the pandemic, he said, calling it “a real tragedy.”

“I mean, COVID’s been a terrible thing, and we know the direct damage that COVID has cost, to lives and patients’ well-being. But there is a lot of collateral damage that’s been done that isn’t always on the radar.”

A shortage of organs

The centre also had to grapple with the fact that organ donations from deceased donors decreased in April and May, Humar said. Many donations typically come from people who’ve died in ICUs, but since most of those patients had COVID-19 at the time, their organs couldn’t be used for fear of transplanting the virus.

What’s more, Canada normally imports some organs from the United States. That stopped during the first wave — and only slowly picked up afterward.

“We normally get 30 to 40 lungs a year from the U.S., and we went to zero,” said Dr. Shaf Keshavjee, the director of the Toronto Lung Transplant Program, which is part of the centre. “We didn’t want to send our teams there for their safety and the testing of the organs was not reassured enough.”

Lung transplants in Ontario went down by almost 50 per cent in the period from April 2020 to March 2021, compared to the previous fiscal year.

Fortunately, not all of Canada’s transplant centres were as hard hit as UHN.

In B.C., for example, lung and heart transplants actually hit a record number in 2020.

“We weren’t as badly impacted,” said Dr. Sean Keenan, BC Transplant’s medical director of Organ Donation Services. While BC Transplant’s operations slowed down significantly at the start of the pandemic, they quickly went back to normal.

Transplant Quebec was also most affected by the first wave, with transplants in the province decreasing by 20 per cent. But their activities resumed to normal by the end of 2020 and have since stayed steady, a spokesperson for the program said in an email.

The reason these programs fared better is because ICUs in Vancouver and Montreal were not as hard hit as those in Toronto, said Dr. Sonny Dhanani, the associate director for donation and critical care with the Canadian Donation and Transplantation Research Program.

In Toronto, he said, “there just was not the capacity to free up space.”

How does the situation compare to other waves?

The biggest drop in transplant activity in Canada came in April 2020, when the first wave peaked.

“Things dropped by 30 or 40 per cent,” said Dhanani. “There was so much unknown with COVID that we shut everything down, appropriately.”

By the third wave, Humar said, staff knew that doing transplants safely during the pandemic was possible, but a lack of resources forced them to stop, which he said made it that much worse than the other waves.

Not just about surgeries

It’s not just the decrease in actual transplants that harmed those in need of new organs.

Part of the damage done by the pandemic is patients getting inappropriate care — something Afsana Lallani said she experienced. The 21-year-old nursing student has a rare liver disease and is waiting to find a matching donor that could help her get the life-saving surgery she needs.

Like Frazer, Lallani’s transplant journey started in the summer, after she had a severe liver infection. Her health slowly deteriorated and not being able to easily see a doctor in person made things worse, she said.

One of the biggest symptoms of how bad your liver is doing is having jaundice, she explained.

“If we were sitting across from a table, you would be able to see these werewolf-yellow glowing eyes that I see every day. But then it doesn’t get documented on my chart,” she said. “The transplant team doesn’t see it and they think that I’m stable enough.”

Even though she said she told them how bad it was by phone, she said they didn’t truly realize the severity. “They’re like, ‘Yeah, you see the jaundice because you see yourself in the mirror every day,'” she said.

As COVID-19 cases continue to drop across the country, the situation is much better. The worst has likely passed, Humar said, for Canada’s largest transplant centre.

“Things are getting back to normal,” he said. “The transplant program is fully open, and the number of deceased donor organs is gradually increasing, and living donation is starting to return back to normal as well.”

For patients like Frazer and Lallani, who are still awaiting what’s to come, the same can’t necessarily be said.

“You’re constantly wondering, ‘Well, when will I hear something?'” said Frazer. “This entire time, your anxiety is creeping in because you’re like, ‘I know my kidney function is getting worse.’