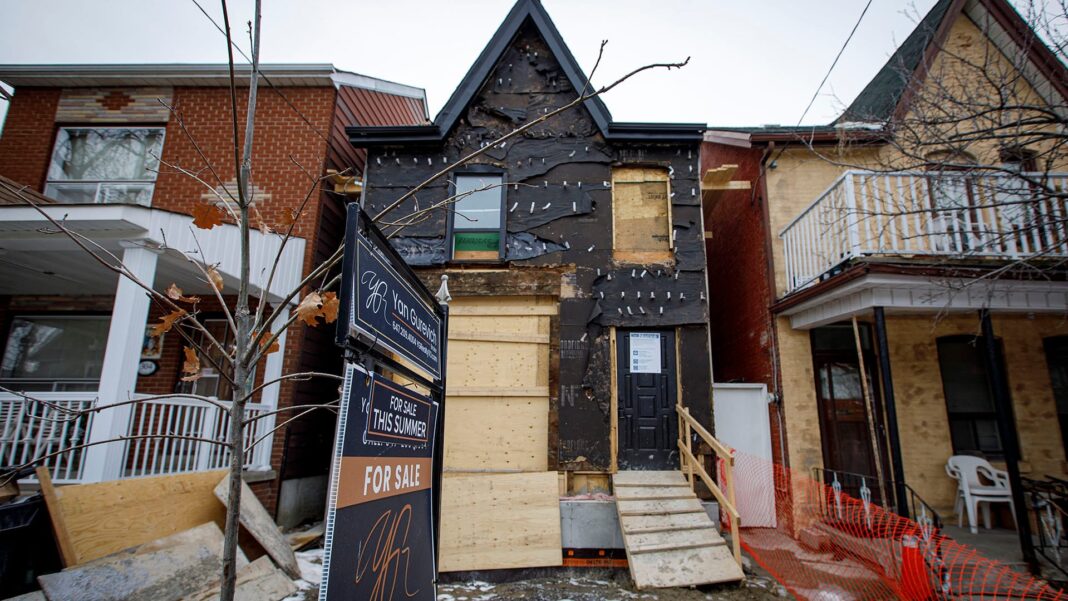 Canada’s inflation rate rose to a new multi-decade high of 5.7 per cent last month, as the price of everything from gasoline to groceries to shelter rose swiftly.

Statistics Canada reported Wednesday that the inflation rate was the highest since August of 1991. It’s up from January’s level of 5.1 per cent, and even higher than the 5.5. per cent that economists polled by Bloomberg were expecting.

“If it feels like everything is getting more expensive, it’s because it is,” economist Royce Mendes with Montreal-based financial services firm Desjardins said of the numbers.

Energy prices were a major factor in the increase, as the ongoing crisis in Ukraine started ratcheting up prices during the month and into the next. Retail gasoline prices jumped by 6.9 per cent in the month of February alone, and were up by almost a third compared to the same period last year.

But the inflation numbers released Wednesday don’t even include the spike observed in early March, when oil briefly topped $130 a barrel.

“Gasoline’s rise of 32.3 per cent is alarming given the further pressures on prices at the pump in early March,” Jay Zhao-Murray with foreign exchange firm Monex Canada said. “With such a dramatic increase, gasoline prices are likely to destroy demand.”

Prices at the grocery store were another major factor, as food purchased at stores got 7.4 per cent more expensive in the past year. That’s the fastest pace of gain for that category since 2009.

And putting a roof over one’s head is also getting harder to do, with shelter costs going up by 6.6 per cent in the past year. That’s the fastest pace of increase since 1983. “Rents initially moderated notably in the first year of the pandemic, but have come roaring back in the past year,” Bank of Montreal economist Doug Porter said.

WATCH | Why the Bank of Canada is hiking rates to tame inflation: 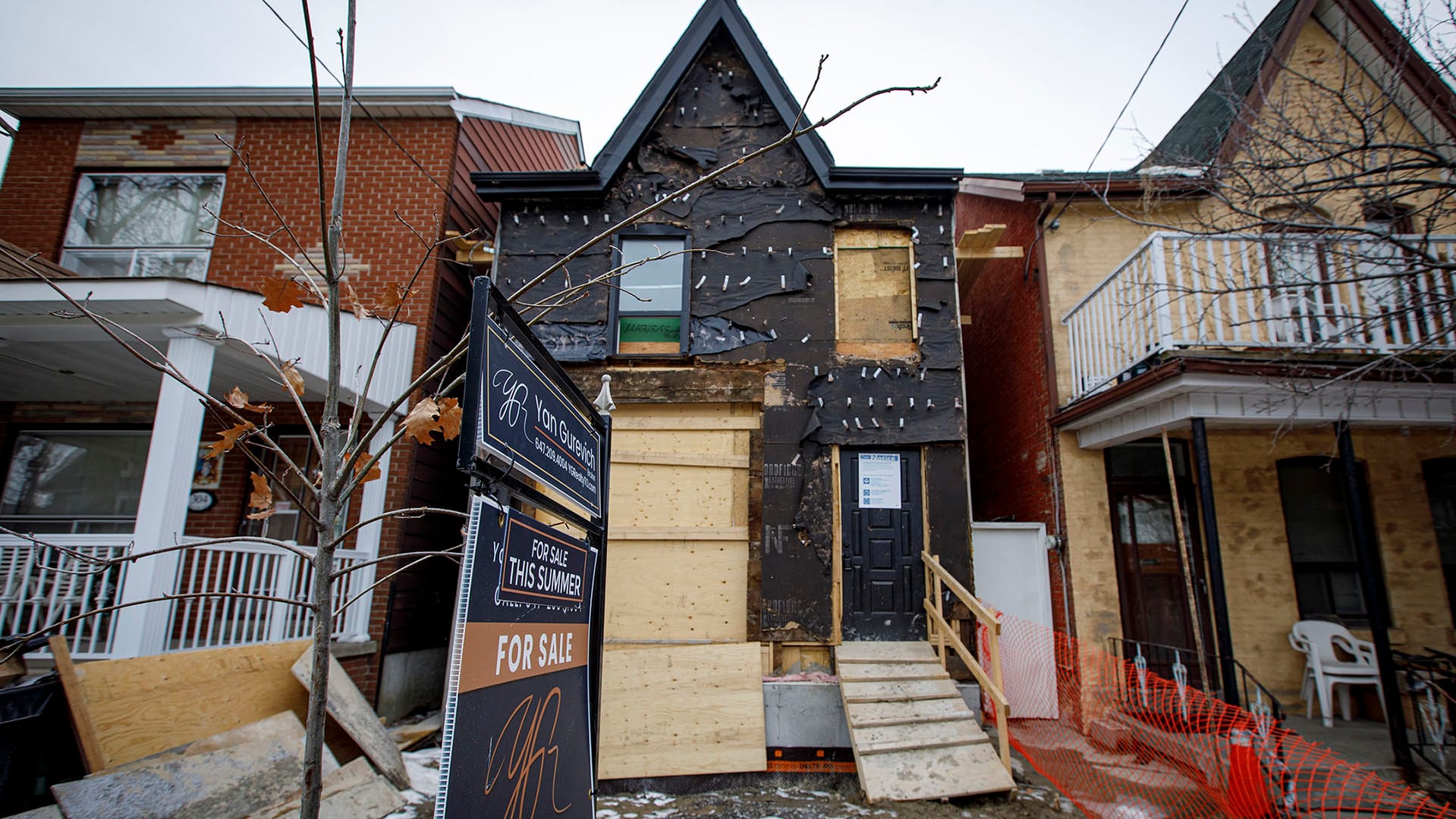 The Bank of Canada is raising interest rates for the first time since 2018 to try to curb inflation, but the rate hike could add to the financial strain of people already struggling. 2:00

On the bright side, the numbers show a small number of services got cheaper in the past year. Prices for telephone services fell by 7.9 per cent in the year up to February. The main reason for the drop was a move in 2021 by various cellular companies to offer bonus data at no additional charge.

But that price drop came in February 2021, which means it will no longer be a factor in the annual comparisons from now on.

And prices for child care and housekeeping services are getting cheaper, at least in some parts of the country. They fell by 32.8 per cent month over month in Saskatchewan and 18.2 per cent in Newfoundland and Labrador following the introduction of new child care grants.