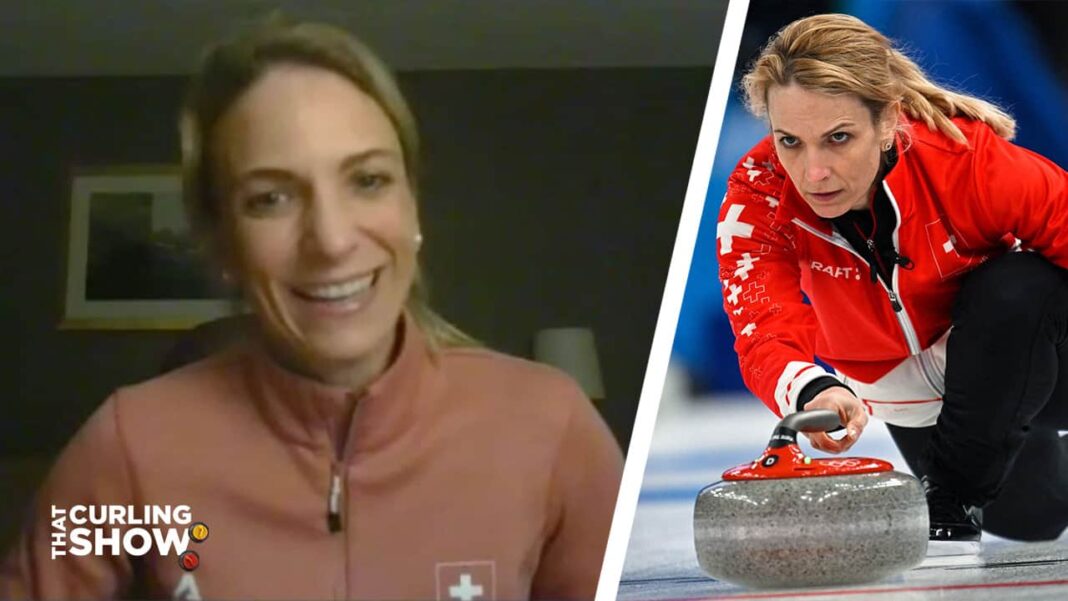 Jean-Michel Menard led Canada to gold at the world mixed curling championship on Saturday in the United Kingdom.

Canada needed just eight ends to beat host Scotland 7-4 after Menard’s stone placement in the eighth made it impossible for Scotland to score three at the Curl Aberdeen facility.

The victory from Menard and teammates Marie-France Larouche, Ian Belleau and Annie Lemay came hours after they defeated Switzerland 9-4 in six ends in the semifinals.

Canada got off to a great start in the final, scoring two in the first end after a double take-out by Menard.

Scotland, skipped by Cameron Bryce, responded straight away, putting three points on the board in the second end.

Canada gave up a single steal in the third when Menard’s last take-out overcurled, but the Canadians recovered scoring two in the fourth to tie it up 4-4.

Canada stole a point each in the fifth and sixth ends, to take a two-point lead, and then in the seventh, Bryce’s double take-out attempt wasn’t successful, and Scotland gave up another single steal.

The Scots had clinched their berth in the final by beating Sweden 6-5 in an extra end.

Switzerland captured bronze with a 6-4 win over Sweden. 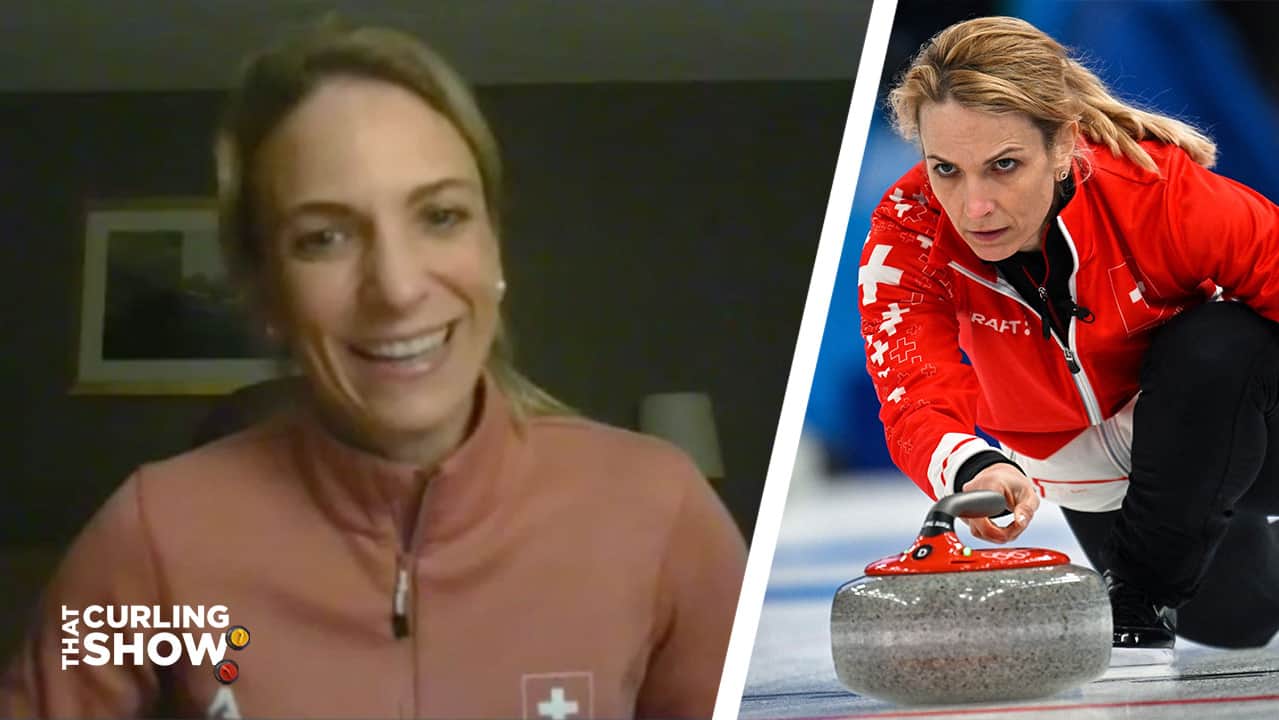 That Curling Show: State of the Union with 3-time world champ Silvana Tirinzoni