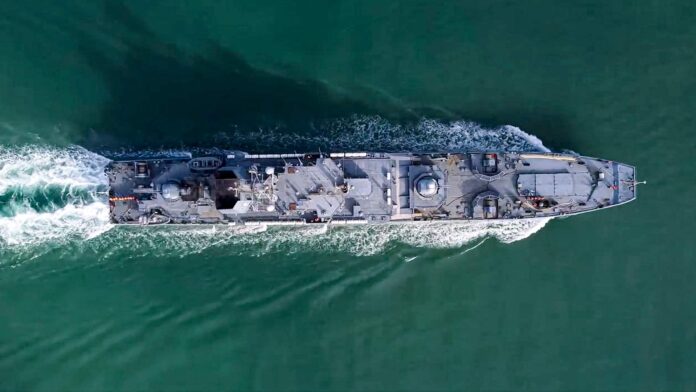 Canada has temporarily shuttered its diplomatic mission in the Ukrainian capital of Kyiv as tensions in the region reach a boiling point, with the U.S. warning a Russian invasion of the country may be imminent.

Foreign Affairs Minister Mélanie Joly said Saturday that Canada will still maintain an official presence in Ukraine, with most of the embassy’s functions moving to Lviv, located in the country’s west near the border with Poland.

The move follows Joly’s earlier warning that all Canadians should leave Ukraine as the security situation continues to deteriorate.

For Canadians that do choose to stay, the Lviv office will deal with consular issues but will have very limited capacity and will be available through appointment only, Joly said. Canadians in Ukraine in need of assistance are asked to contact Global Affairs Canada’s 24/7 emergency watch and response centre in Ottawa.

“Canada’s diplomatic presence and strong engagement in Ukraine will continue,” Joly said. “We will resume operations at the embassy in Kyiv as soon as the security situation in Ukraine allows.” 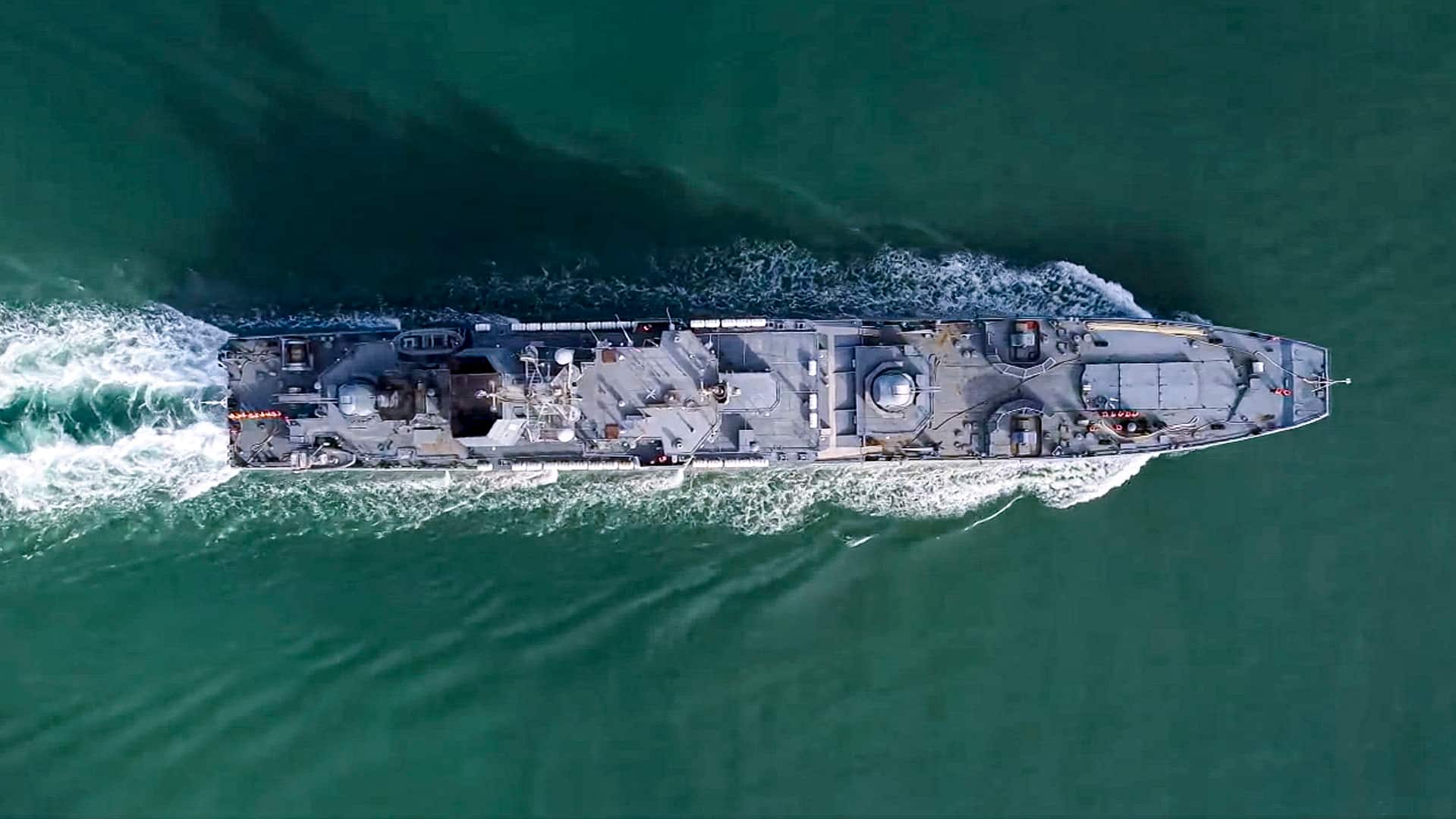 U.S. intelligence officials say that Russian President Vladimir Putin could order an invasion of Ukraine before the end of the Beijing Olympic Winter Games on Feb. 20 1:59

According to a readout of the call supplied by the Prime Minister’s Office, Trudeau and his Ukrainian counterpart discussed their “shared concerns about the continuing buildup of Russian military forces in and around Ukraine,” and Russia’s “ongoing aggression.”

Trudeau expressed his “steadfast support” for Ukraine, telling Zelensky Canada is ready to impose sanctions on Russia if it goes ahead with another military incursion.

Canada has already loaned Ukraine $120 million for economic resilience and development and has sent military trainers to the country as part of Operation Unifier, a mission to support the security forces of Ukraine.

The two leaders also discussed ways in which Canada could continue to support Ukraine in the future, the readout said.

Earlier this month, Canada moved some of those military trainers out of Odessa, Ctare, Mykolaiv, Decna and Borjspeil amid fears of a Russian invasion.

In January, Canada ordered the family members of Canadian diplomats stationed in the country to return home as the security situation deteriorated amid the Russian military buildup.

With tens of thousands of Russian troops lined up along the Russia-Ukraine border, the U.S. State Department has also ordered most of its diplomats to leave the American embassy in Kyiv. Also on Saturday, the United States pulled 160 military trainers out of the country over fears that Moscow would soon mount a major assault.

Russia has amassed nearly 130,000 of its troops along the border and in recent days has moved more military equipment and medical units to the front lines.

Jake Sullivan, U.S. President Joe Biden’s national security adviser, told reporters on Friday that an invasion could begin sometime “during the Olympics,” which are scheduled to end in Beijing on Feb. 20.

U.S. officials do not know whether Russian President Vladimir Putin has decided to invade. “We are ready either way,” Sullivan said. “Whatever happens next, the West is more united than it has been in years.”

Biden spoke to Putin on Saturday. During that hour-long phone call, the U.S. president told his Russian counterpart that an invasion of Ukraine would result in “swift and severe consequences” from the U.S. and its allies.

Putin has denied that Russia intends to launch an offensive against Ukraine, but has expressed concern about Ukraine becoming more closely aligned with Western countries.

Russia has also asked for guarantees from Biden and others that the North Atlantic Treaty Organization (NATO) will deny Ukraine membership in the military alliance — something that has been rejected outright. NATO leaders insist sovereign countries can choose their own security arrangements.

Ukraine’s westward drift is seen as a threat by Putin because the country has traditionally been in the sphere of Russian influence. In 2014, Russia annexed Crimea, a move widely condemned as a violation of international law.

Trudeau and Biden spoke on Friday about Ukraine and the ongoing vaccine mandate protests that have crippled Canada-U.S. trade.

According to a readout of the call, the two leaders “shared their concerns over Russia’s aggressive and destabilizing actions” and “stressed the importance of a diplomatic resolution to the current tensions.” The two North American leaders are committed to the “sovereignty and territorial integrity of Ukraine,” the readout said.