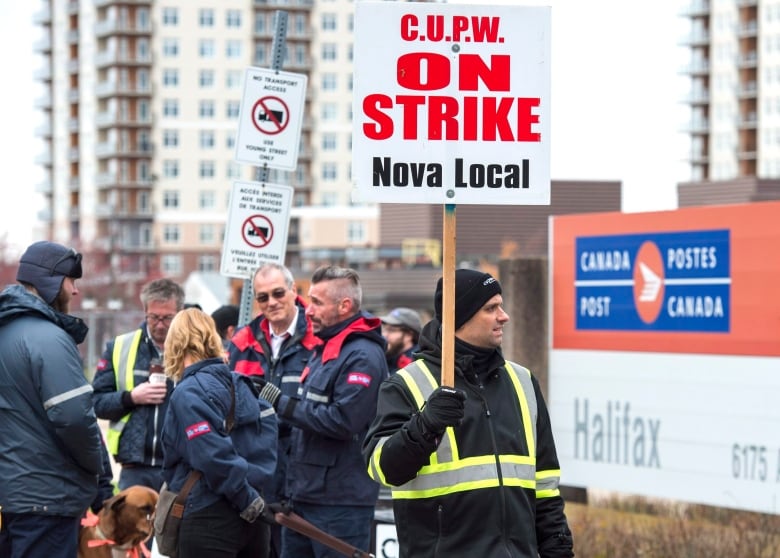 Canada Post has proposed a “cooling-off period” with its largest union that would see rotating strikes put on hold through the holiday season while the two sides work with a government-appointed mediator to end the dispute.

The Canadian Union of Postal Workers has staged rotating strikes since the middle of October.

The union rejected the company’s latest offer over the weekend, which means the rotating strikes are on track to roll out in several locations on Monday, including Edmonton, Kitchener, Ont., and Kelowna, B.C.

While rejecting the company’s latest offer on Sunday, the union representing 42,000 urban employees and 8,000 rural and suburban carriers called on the government to appoint a mediator to assist the parties to negotiate a new collective agreement.

On Monday morning the carrier signalled it, too, is open to mediation, but with one proviso: it wants the union to agree to a “cooling-off period” that would extend until the end of January, during which time they would work with a government-appointed mediator that both sides get to sign off on in advance.

“If agreements have not been reached by January 31, the mediator would submit recommendations for settlement,” Canada Post said Monday. “If they are not adopted by the parties, binding arbitration would be introduced.”

As an incentive, the postal carrier has offered a special payment of up to $1,000 for every unionized employee if there’s no further job action between now and the end of the proposed cooling-off period. But that, too, comes with a catch: the mail service says its offer is only valid until 5 p.m. ET on Monday. 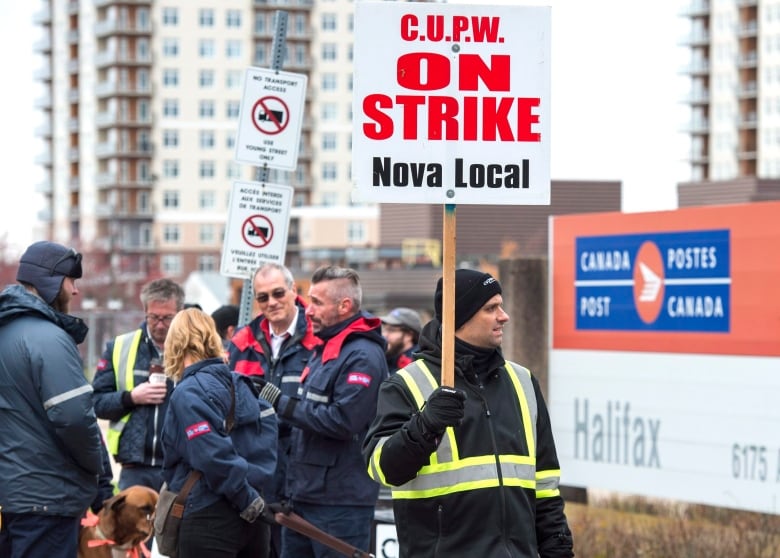 Canada Post workers have been on rotating strikes for the past month. (Andrew Vaughan/Canadian Press)

“Canada Post is making this proposal in a spirit of co-operation and in hope of delivering the holidays to Canadians and avoiding the significant financial and economic damage that would be felt if rotating strikes continued,” the carrier said.

Dispute over pay and working conditions

The offer from Canada Post that the union rejected over the weekend proposed:

Last week, Canada Post asked postal services from other countries to stop shipping parcels to Canada because they would only add to the backlog of items that are sitting in trucks, waiting to be delivered.

The carrier said that as of last Friday, there were more than 600 truckloads full of undelivered items piling up at various facilities across the country.