Canada lost 213,000 jobs in January as lockdowns took a giant bite out of the job market 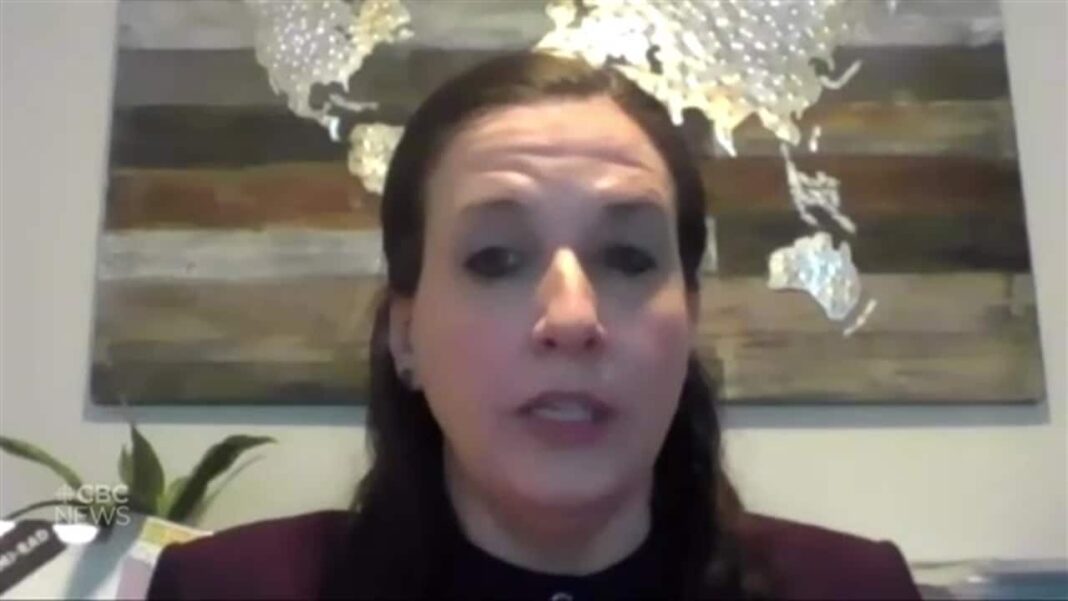 Canada’s economy lost 213,000 jobs in January, about five times more than what economists were expecting, as retail lockdowns forced more businesses to close their doors across the country.

Statistics Canada reported Friday that the jobless rate ticked up 0.6 percentage points to 9.4 per cent. That’s the highest level since August. Overall employment also fell to its lowest level since that month.

January’s drop means that overall, Canada now has 858,000 fewer jobs than it did in February of last year, before COVID-19 began. Another 529,000 people have managed to keep their job but are working less than they would normally because of the pandemic.

The figure for January was about five times what a consensus of economists polled by Bloomberg were expecting, which was for a slight loss of just over 40,000 jobs.

Almost all of the job losses came from Ontario and Quebec, which lost a combined 251,000 jobs — mostly in retail, accommodation and food services. That plunge was offset by slight job gains in Alberta, Manitoba, Nova Scotia and Prince Edward Island, while the jobs number held steady in British Columbia, Saskatchewan and New Brunswick.

The hospitality sector has been particularly hard hit by the pandemic, and it is continuing to see job losses because customers have yet to return to hotels and other tourism-related industries.

Kazi Tasmin worked for 20 years cleaning hotel rooms in downtown Toronto before she was laid off in the early days of the pandemic. Her employer kept her on the books for as long as possible under the government’s wage subsidy program, but once that ran out in the fall, she has been on employment insurance, which she says isn’t enough for her to cover her bills. Worse still, any paid work she can find reduces the amount she can get from EI

“I appreciate the government’s effort, but … I don’t know how can we survive one more year,” she told CBC News in an interview. “This is very hard, honestly.”

Leah Nord with the Canadian Chamber of Commerce said the numbers show just how hard it is for many right now, and called them “unsurprisingly and unfortunately bleak.”

“We simply cannot afford to be in a holding pattern until vaccines arrive. We need new strategies to manage the pandemic [because] the economic costs may very well damage Canada’s economy and structurally alter our labour market in ways that may not easily be repaired,” Nord said.

In an interview with the CBC, Nord said rapid testing is needed for the economy to return to any sense of normalcy, both to allow businesses to operate, but also to allow workers to feel safe and protected when they go to work.

WATCH | Why rapid testing is key to Canada’s recovery from COVID-19: 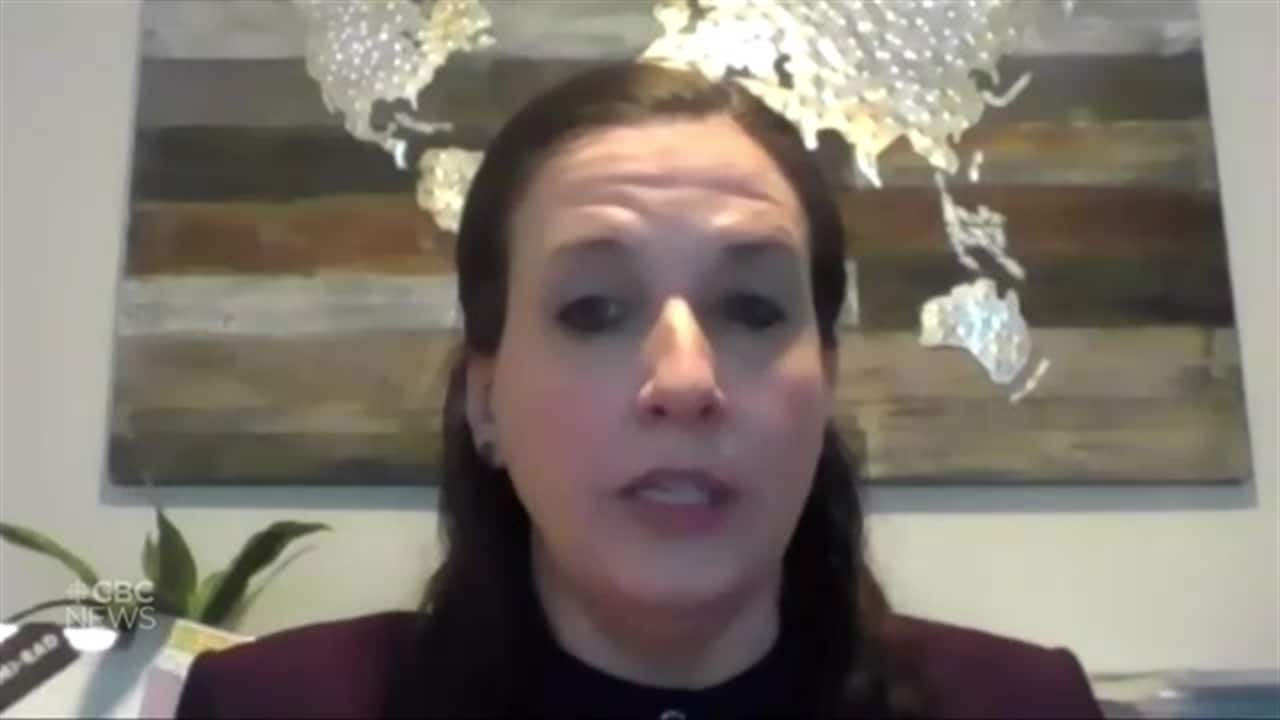 Leah Nord with the Canadian Chamber of Commerce says there can be no economic recovery from COVID-19 until people feel safe about going back to their normal lives. 0:41

Bank of Montreal economist Doug Porter said the numbers were dour at first blush, but he saw at least some reason for optimism below the surface.

The number of hours worked actually increased a little, despite the job losses, because the vast majority of the lost jobs were part-time. And some sectors actually expanded, such as construction, which was buoyed by comparatively mild weather. But “since then, winter has made an appearance, and those gains could reverse in February,” he said.

“Meanwhile, after dipping to start the year, job postings on Indeed are trending back toward pre-crisis levels, suggesting a better outlook for job seekers. Throughout this crisis, the state of the job market has followed the path of the pandemic [and] all eyes are now on the vaccine rollout,” Bernard said.