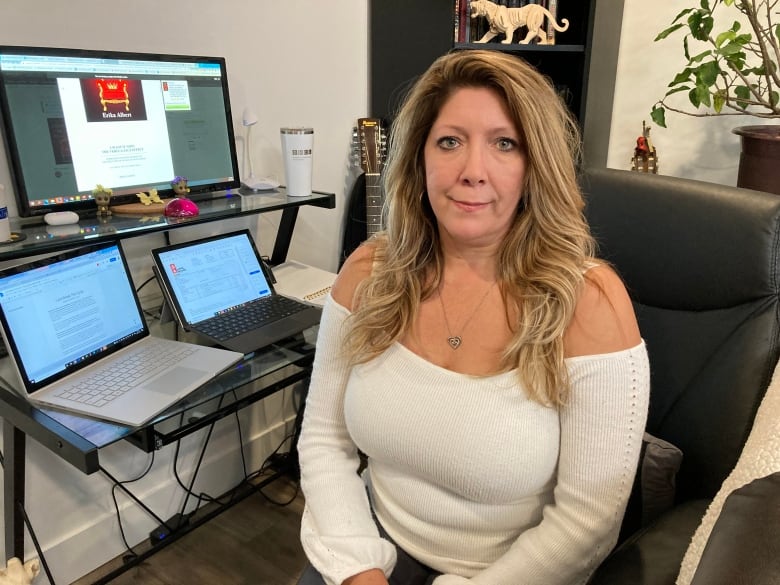 Canada’s economy added 154,000 new jobs last month, surging past expectations and enough to move the jobless rate down to just six per cent.

Statistics Canada reported Friday that the jobless rate fell by 0.7 percentage points, to six per cent. That’s the lowest jobless rate since the pandemic began. Prior to COVID-19, in February 2020, Canada had a jobless rate of 5.7 per cent. It topped out at 13.7 per cent in May of that year, before sliding steadily lower.

The data agency calculates that more than 19.3 million people in Canada had a job last month. That’s 183,000 more than had one pre-pandemic.

There was good news on the wage front, too, as the data agency calculates that wages during November 2021 were 7.7 per cent higher than they were the same month two years ago, before the pandemic. That’s an extra $2.18 an hour, on average, since the same period two years ago.

Workers on the whole are moving up the wage scale. The number of people making less than $12 an hour has fallen dramatically over the past two years, from more than a quarter of a million people before to just 165,000 people today. There are also fewer people making between $12 and $20 an hour, as that number has fallen from 5.1 million workers to just 4.4 million now.

Those salary bands are shrinking because people are moving up the pay scale. Those making between $20 and $30 an hour have grown from 4.9 million before to 5.2 million now, and the ranks of those in the highest band have swollen to more than 6.8 million people. That’s more than a million more than there were before.

While higher wages are good for workers, they come with a double-edged sword that the cost of living is going up quickly, too. Those bigger paycheques are tempered by the fact that Statistics Canada data shows prices have increased by 5.3 per cent compared to what they were two years ago.

Tanya Gullison, chief revenue officer with human resources consulting firm LHH, said people are heading back to the workforce in droves because they need the money to pay for the higher cost of everything.

“We’re still seeing a significant war for talent,” she said in an interview. “We’re finding that employers have to do really unexpected things to attract and retain the talent that they have.”

She said companies winning that war are the ones that are able to entice the best workers by offering flexible work requirements, good benefits and other perks.

But cold, hard, cash is enticing people, too. Statistics Canada data says average wage gains are increasing at a faster rate for new hires than they are for existing workers.

“Over the next fiscal year, bonuses and other perks are also likely to trickle over as a means of drawing new talent and retaining existing staff,” Gullison said.

In the depths of the pandemic, policy makers had warned about a growing cohort of “long-term unemployed” people, which Statistics Canada defines as people who lost a job and didn’t find a new one for at least 27 weeks, which is just over half a year.

There were about 185,000 Canadians in that category before the pandemic, about 15 per cent of everyone without a job.

That number skyrocketed to 510,000 people by April of this year, or almost a third of those who were jobless.

The figure has inched steadily lower since then, but had its biggest drop since the pandemic started in November, plunging by 62,000 people to 305,000 people.

A new start for many

Erika Albert is one of the many Canadians who managed to find a job last month, after an extended stretch on the sidelines.

She lost her finance job in December of 2020 and took an extended break “to reassess what I wanted to do at this stage of my career.”

After spending much of the year trying to find the perfect position, she says she finally found it this month, when she was hired as an office manager at a Guelph, Ont., engineering firm specializing in renewable energy.

“I learned so many things in my career up until this point [and] I really enjoy doing something that actually included a bit of everything that I learned,” she said in an interview.

“I’m well-rested now and gung-ho to be a part of the team and work toward making the world a better place.”

Albert isn’t the only one feeling that optimism.

Economist Tu Nguyen with consulting firm RSM Canada says despite the ongoing pandemic, there’s a groundswell of demand for labour, and a new sense among workers that they can be a bit more choosy than they might otherwise have been.

“The rising tide of economic recovery is finally lifting everyone up across demographic groups, across industries, across sizes of businesses and across provinces,” she said in an interview. “It is going to be a very competitive couple months ahead.”