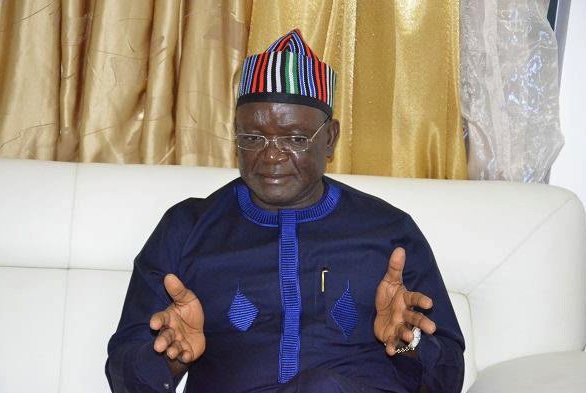 The Benue State Governor, Samuel Ortom has congratulated Lobi Stars FC of Makurdi for their 2-0 victory over Cameroonian side, UMS de Loum in the CAF Champions League encounter played on Wednesday in Enugu.

Governor Ortom described as laudable, the determination of Lobi Stars players to win the game despite travelling by road for many hours to Enugu, following the denial of UMS de Loum landing rights at the Makurdi Airport which forced the Confederation of African Football, CAF, to move the match to Nnamdi Azikwe Stadium, Enugu.

Ortom, in a statement signed by his Chief Press Secretary, Terver Akase, said the commitment of the team not to let the sudden change of the match venue which made them to embark on a stressful night journey to Enugu to play the next day, was a demonstration of uncommon patriotism, selflessness and professionalism.

According to him, the people and government of Benue State are proud of the management, players and the entire Lobi Stars team, and assured them that his administration will provide the support the club needs as they prepare to travel to Kenya to face Gor Mahia FC in their next Champions League game.

Governor Ortom, however, charged the team to go all the way to win the biggest club trophy on the African continent for Benue people in particular and the country at large.