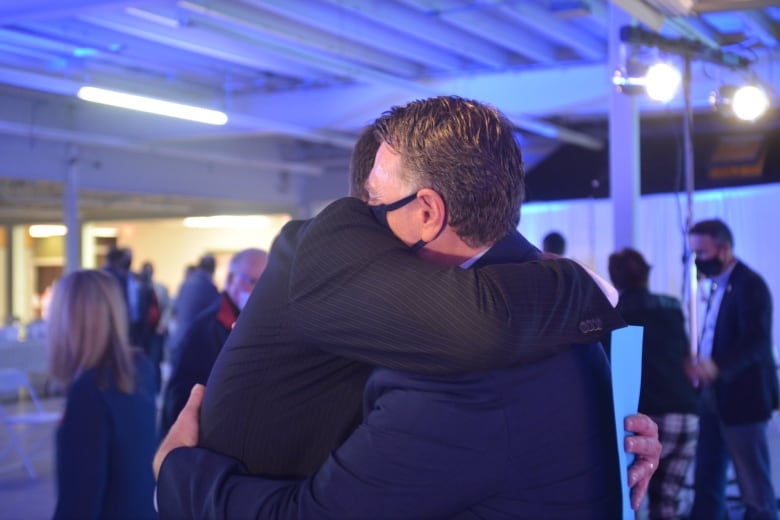 P.E.I.’s Progressive Conservative government will now have a slim majority when the fall sitting of the legislature begins.

This comes after PC candidate Zack Bell won the District 10 byelection with nearly 50 per cent of the vote.

The final unofficial results are listed below as reported by Elections P.E.I. as of 8:14 p.m.

Elections P.E.I. says over 45 per cent of eligible voters in the district voted through advanced polls and mail-in ballots.

The Progressive Conservatives now hold 14 of the 27 seats in the legislature — enough for a slim majority government.

King’s government was elected in the 2019 general election with 12 of the 27 seats. The party later picked up a seat when Natalie Jameson won the District 9 election, which was deferred until July because of a candidate’s death during the campaign.

The premier has previously said a majority government will not change the collaborative approach that’s become part of his “personal brand.”

The seat in District 10 was left empty by Liberal Robert Mitchell, who announced his retirement in September.

The byelection was then called on Oct. 6, launching 27 days of campaigning in the midst of a global pandemic.

P.E.I.’s Chief Public Health Office had recommended against in-person campaigning, but the Liberals and Greens both submitted operation plans to the CPHO and ended up going door-to-door.

Both the NDP and Progressive Conservative camps decided to forego face-to-face meetings — instead opting to connect virtually or by phone.

The fall sitting of the legislature begins Nov. 12.