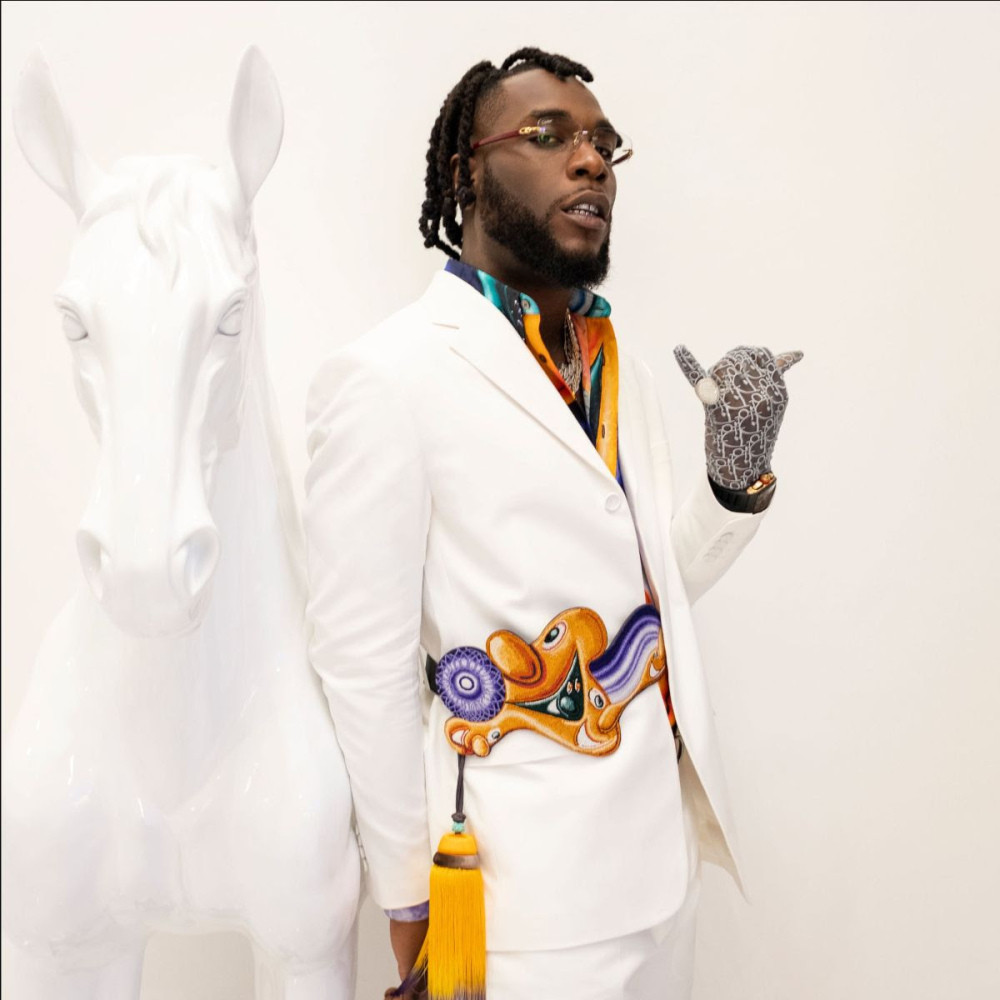 Nigerian Grammy-award-winning singer, Burna Boy, has secured a back-to-back nomination in the International Male Solo Artist category of the 41st edition of the BRITs Awards. 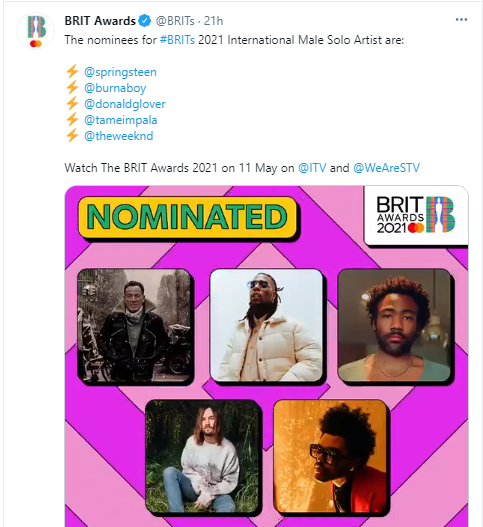 The award ceremony is usually held in February; however, due to the impact of COVID-19, it was postponed until May 11.