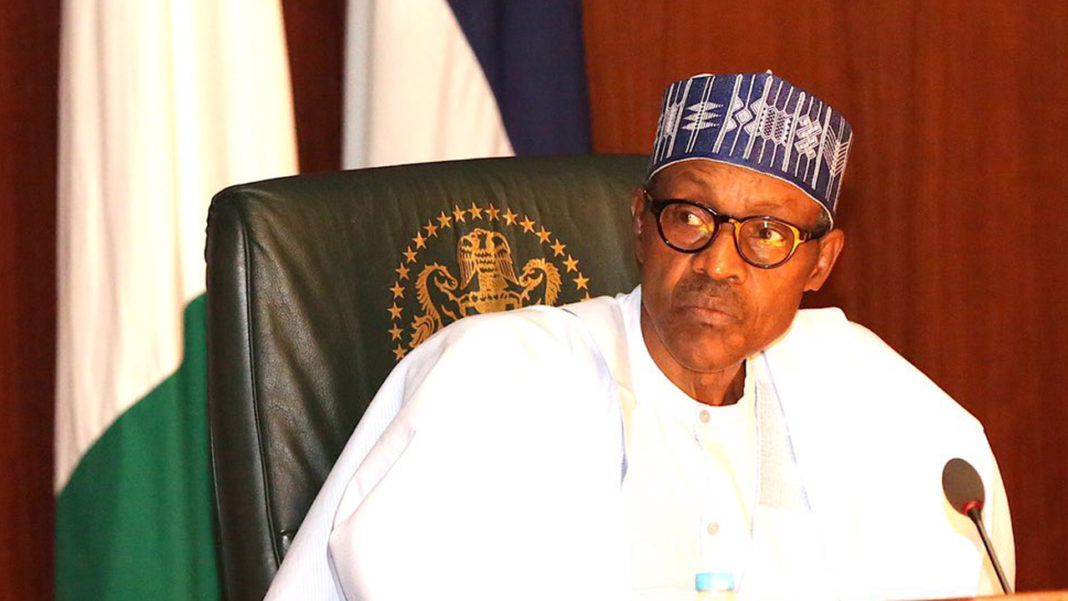 President Muhammadu Buhari will sign the 2018 budget next week.

This was confirmed by his spokesperson, Femi Adesina, on Wednesday.

Adesina was speaking to State House correspondents, at the end of the meeting of the Federal Executive Council (FEC).

“The budget will be signed next week. We will give you the specific date when it is confirmed,” he said.

The National Assembly passed the budget on May 16, over seven months after the president submitted the proposals to the lawmaker.