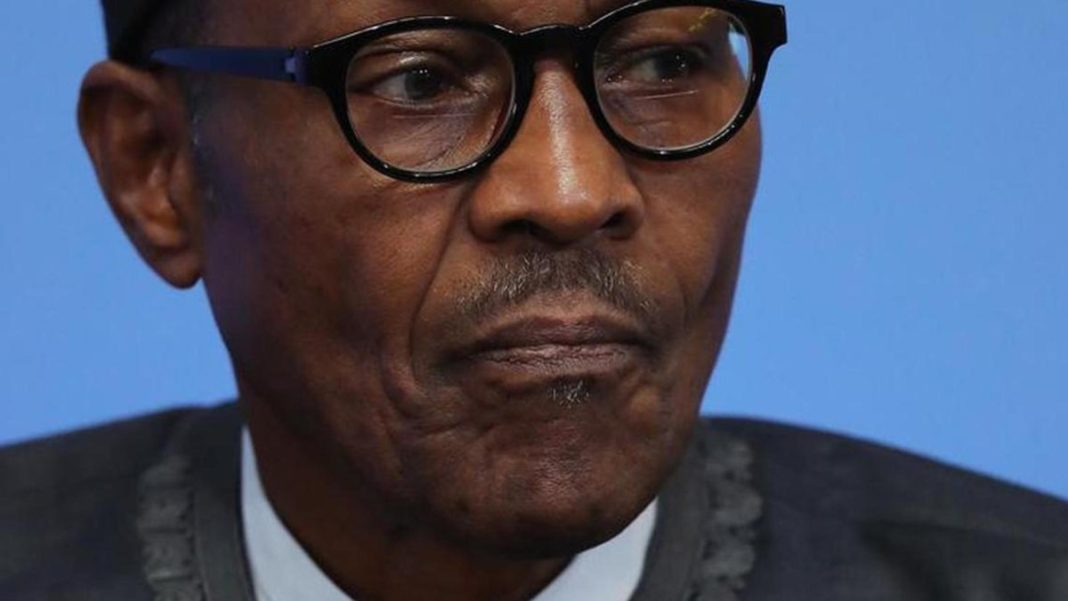 President Muhammadu Buhari has reportedly decided on whether or not to reinstate the sacked Department of State Service (DSS) Director-General, Lawal Daura.

Vice President, Yemi Osinbajo, who was in acting capacity while Buhari was in London, fired Daura following the siege at the National Assembly by DSS operatives.

Sources had told DAILY POST that there was pressure from some forces, including members of Buhari’s kitchen cabinet, to resintate Daura.

One of the sources said the “Katsina mafia” told the president not to allow the “ridiculing of his kinsman to go unchallenged”.

“They are telling the president to bring Daura back because Osinbajo fired him and they are fanning embers of discord, claiming the then Acting President’s action was an affront.

“While some are pushing for his return, others want him back into the system as the National Security Adviser”.

Babagana Monguno, a retired General is currently the NSA but he and Daura were not really in good terms, DAILY POST was informed.

Despite being the coordinator of all security chiefs and heads, Daura allegedly on several occasions bypassed him to see the president.

“What he should ordinary and statutorily tell the NSA, Daura would call or go to the president directly. General Monguno has, in fact, complained about this to the C-in-C a number of times”.

It would be recalled that a few days ago, Junaid Mohammed, a Second Republic lawmaker declared that some persons close to Buhari were pressurizing him to reinstate Daura.

But on Thursday, The Nation reported that the president would not bring back the former DSS boss.

The newspaper quoted its source as saying: “The forces pushing for Daura’s reinstatement have lost the battle because the President has foreclosed his return.

“The President has no plans to bring back Daura under any guise. He believes this administration is one and will not overrule his deputy.

“What happened is that some ministers, a few kitchen cabinet members and influential people close to the President sneaked into London to meet with Buhari to overturn Daura’s sack.

“But a former Head of State and a minister in the kitchen cabinet advised the President to ignore these influential forces pushing for Daura’s return in view of the democratic mileage the administration scored with his removal after the unauthorised invasion of the National Assembly by hooded DSS operatives.

“The ex-Head of State warned on the diplomatic and international implications of reinstating Daura. The Minister also minced no words in confronting those who wanted the ex-DG back in office.”