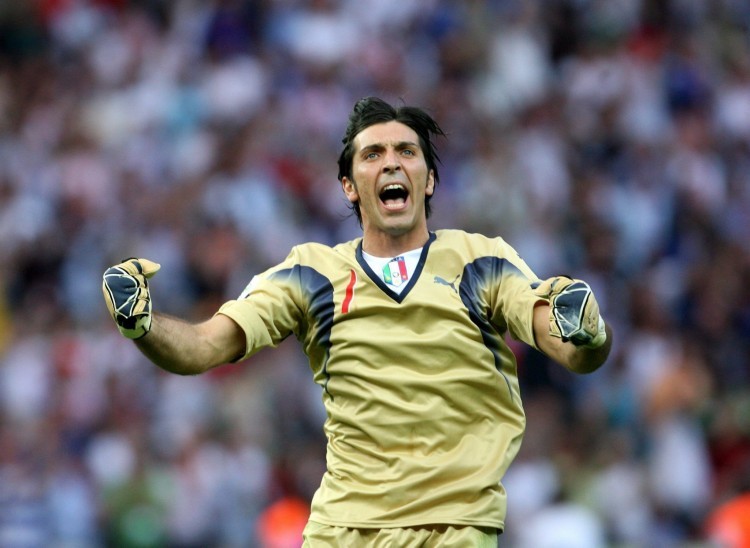 Juventus and Italy goalkeeper Gianluigi Buffon reaffirmed he is “99.9 %” sure of retiring at the end of next season — unless he finally ends his quest to win the Champions League.

“I will have one final, intense season full of key dates, then it will be time to call it a day.”

Buffon, a World Cup winner with Italy in 2006, had previously said next season would be his last, although he is not expected to fully retire until after the 2018 World Cup in Russia — if Italy qualify.

“If we win the Champions League I will continue to play one more season so I can also try to win the World Club Cup and other trophies,” he added.