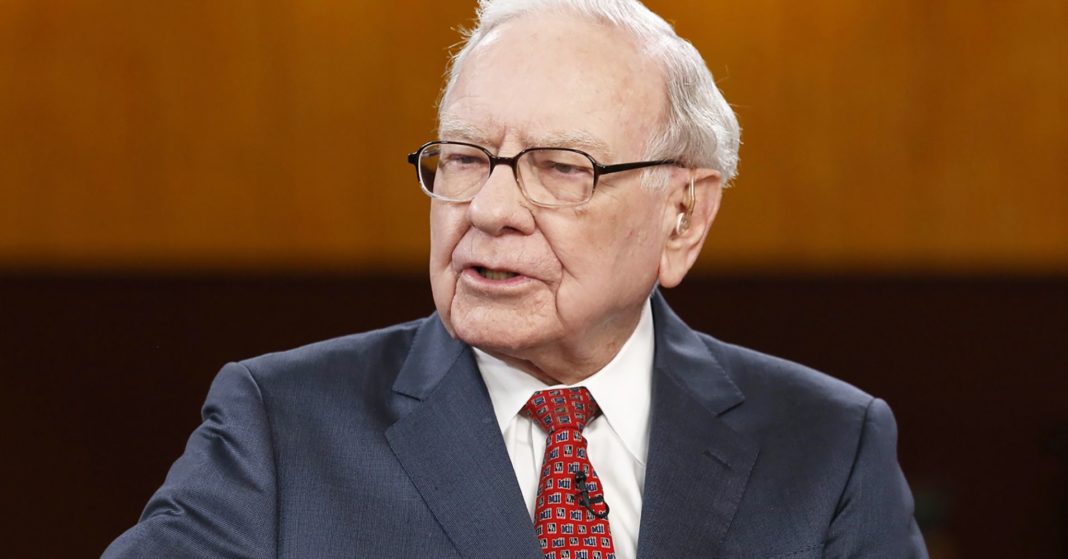 Just over two weeks ago, Berkshire revealed its board had amended the company’s share repurchase program to give Chairman and CEO Warren Buffett and Vice Chairman Charlie Munger authority to buy back shares any time they “believe that the repurchase price is below Berkshire’s intrinsic value, conservatively determined.”

That gives them more much more leeway than the previous requirement that shares couldn’t be repurchased for more than a 20 percent premium over book value, creating an opportunity to use some of Berkshire’s $106 billion in cash. It’s been building well beyond Buffett’s $20 billion minimum cash cushion amid his apparent inability to find anything else to buy at an attractive price.

In its July 17 news release, Berkshire said it wouldn’t start buying back any stock under the new program until its second quarter earnings release, which was originally scheduled for Friday after the market close.

Now Berkshire says its earnings release and a quarterly 10-Q filing will be posted on its web site on Saturday morning at around 8 a.m. ET.

It’s unusual for the company to put out earnings on a Saturday and for it to be so specific about the timing. That may be a sign Berkshire will also make some kind of announcement about a stock buyback and wants to give investors time to digest the news before markets reopen on Monday.

Berkshire hasn’t bought its own shares since 2012.

Buffett has generally resisted buying back Berkshire stock. At the 2016 shareholder meeting, he described his “mixed emotions on the whole thing” because while it makes sense for the company and continuing shareholders to buy underpriced shares, he doesn’t “enjoy the actual act of buying out people who are my partners at a price that is below — well below — what I think the stock is worth.”