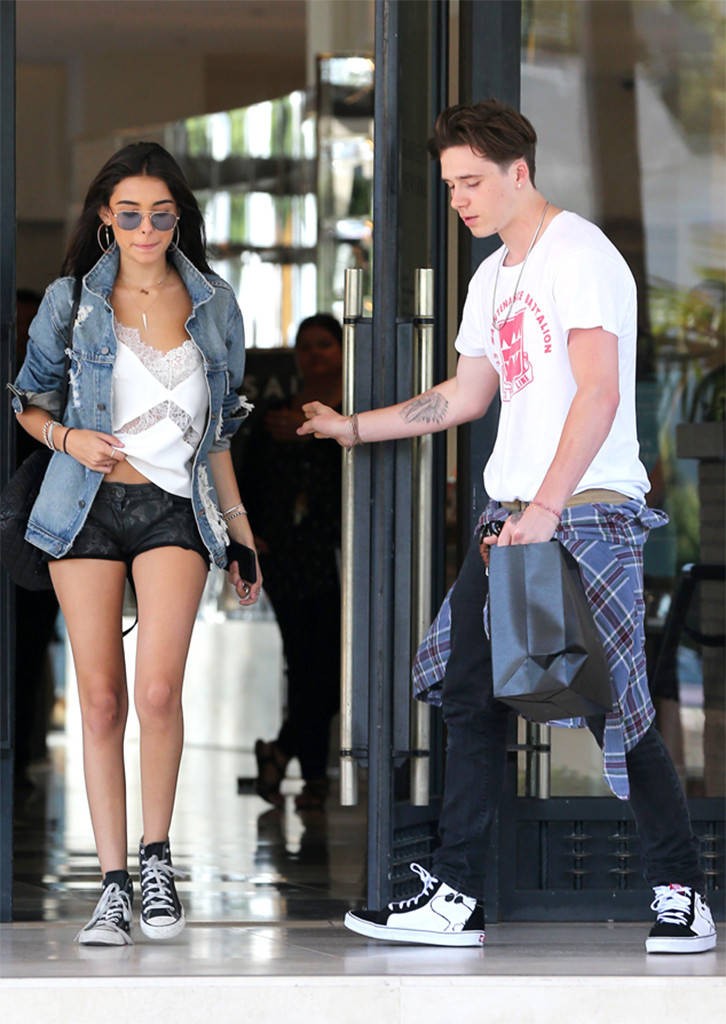 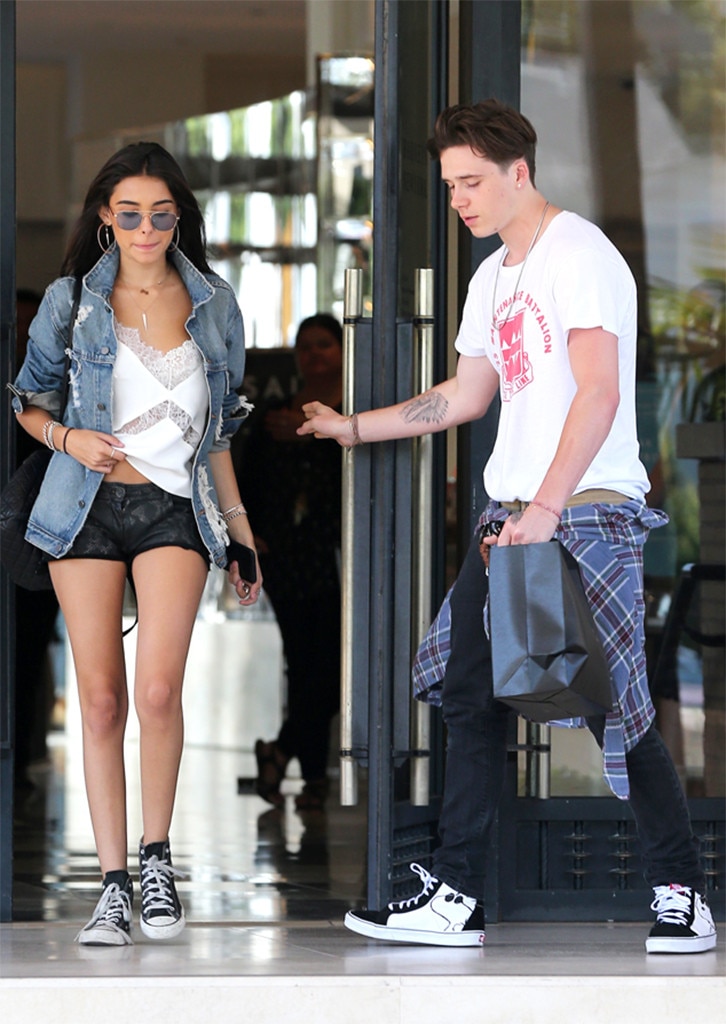 Brooklyn Beckham and Madison Beer are certainly wasting no time when it comes to getting to know one another. The duo has been spotted at some of Los Angeles’ most happening hot spots over the last several days and they seem to show no sign of slowing things down any time soon.

According to a source, Beer and Beckham arrived to the celeb haunt hand in hand were snapping selfies before joining none other than Victoria Beckham as she was dining with a pal.

So it looks like Beer already has her new man’s mother’s stamp of approval!

Then, earlier today, the new couple enjoyed some retail therapy during a trip to Barneys New York. While they managed to keep their PDA to a minimum, it’s clear that these two are enjoying spending ample time together.

Earlier this month, a recording surfaced of Beer’s ex-boyfriend Jack Gilinsky calling his then-girlfriend a “f–king slut.” Gilinsky then confirmed the recording was authentic and recorded last year and apologized for his words.

Meanwhile, Beckham was previously linked to Chloe Grace Moretz but the two split in the fall of 2016.