Britain’s new prime minister attended this B.C. school for a year in the late ’80s 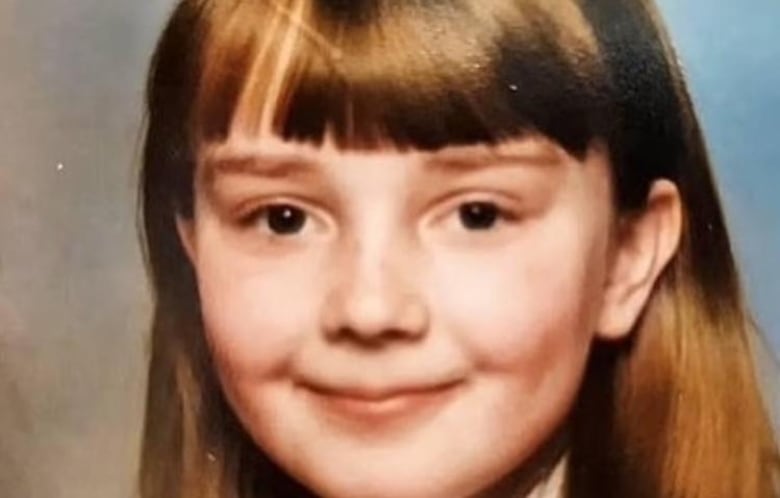 It took a while for the name Liz Truss to ring a bell for Brenda Montagano.

Montagano and Truss knew each other for just one year while they were in the same Grade 7 class at Parkcrest Elementary School in Burnaby, B.C., in the late 1980s.

“It’s quite surreal,” said Montagano. “I did not know what she was up to until last week.”

Queen Elizabeth appointed Liz Truss as the new political leader of the U.K. on Tuesday, succeeding the office of Boris Johnson representing the U.K. Conservative Party.

When Truss was 12 years old, her father, mathematician John Truss, brought her to B.C. for one year while he worked at Simon Fraser University.

“Thirty years ago I spent a year in Canada that changed my outlook on life,” wrote Liz Truss on a 2018 Canada Day instagram post.

She shared a yearbook photo from Parkcrest Elementary’s Grade 7 class of ’87-’88. She is pictured in a pink sweater, second from the left in the middle row.

Montagano was at Disneyland when a colleague texted her a picture of the same class photo. When Truss’s name clicked for her, the first memory that came to mind was Truss’s British accent. After that, she began recalling interactions with Truss in the hallways of Parkcrest elementary.

“She had a great sense of humour and kind of this sly half smile after she told a pun or some sarcastic joke that we all laughed at,” said Montagano, who remembers Truss being “studious” and “bright.”

Montagano says Truss’s life path made for a great teaching opportunity for her students.

“I taught a lesson today using that class photo and the fact that this is what she’s doing now. Dream big because you never know where your life story is going to take you,” said Montagano.

‘You never know where kids are going to end up’

Truss’s former teacher at Parkcrest, Bill Chambers, is now retired. He spent several decades teaching and says he does not recall what the would-be prime minister was like at the time.

“Looking [at the photo], I couldn’t pick her out until I was told where she was in the picture and it sort of started coming back,” said Chambers. “We can kind of remember this British accent in the class, but other than that, I have no recollections.”

Chambers learned of Truss’s political career after he was asked for an interview.

“I Googled her and the first article I saw was Liz Truss was to be the next Prime Minister of Britain, and I literally just about dropped my phone,” said Chambers.

Chambers says while he does not recall Truss individually, he remembers the class in the photo. He kept in touch with several students, including Montagano.

“Bill was very influential in me becoming a teacher and I’m curious if he played a part in that [for Truss],” said Montagano.

Chambers says seeing what his students achieve is part of what made his career rewarding.

“As a teacher, you never never really know what your impact is going to be on kids and where they’re going to end up,” said Chambers.

When it comes to Truss’s political leanings, Chambers says he doubts he had any influence.

“I avoid politics,” said Chambers. “I’ve had a few friends ask if I agreed with [Truss’s] politics but you know what? I’m not even going to comment on it because I do not follow a lot of it.”

Still, Chambers says his affiliation with Truss would make for a good party story.

“I’ll probably be introduced as the guy who knows the prime minister of Britain. Well, I knew her when she was 12, sort of.”

When it comes to offering any teacher wisdom to Truss on her new role, Chambers says he would give her the same advice as when she was 12: “Use your skills, use your smarts, figure out what you need to do and just work hard and do it.”

Montagano also wishes Truss the best and is open to reconnecting.

“I wonder if I can use that class photo to get in and go for tea or something with her if I ever end up in England,” she said.