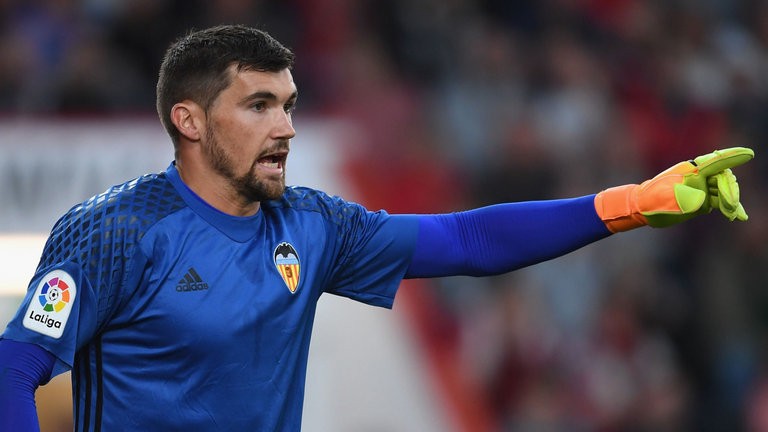 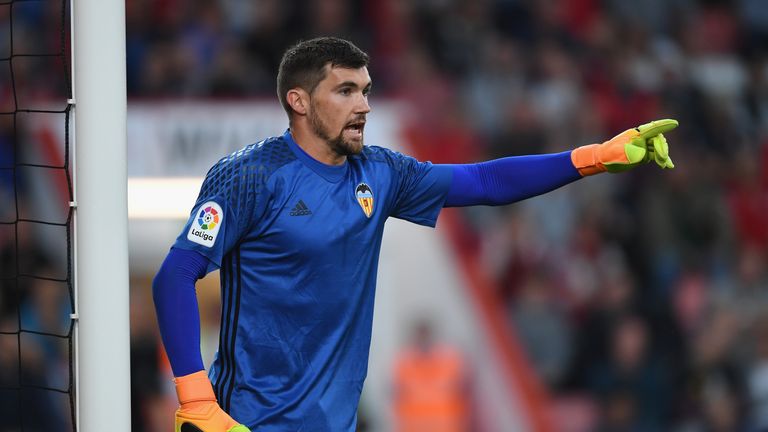 Mathew Ryan has been with Valencia since 2015

The 25-year-old moves to the south coast on a five-year deal and will join up with the Seagulls after playing for his country at this summer’s Confederations Cup.

Born in Sydney, Ryan had a loan spell with Belgian club KRC Genk towards the end of last season.

Brighton boss Chris Hughton told the club’s website: “I’m delighted that we’ve been able to attract Mathew to the club, and he will certainly be an excellent addition to the squad. 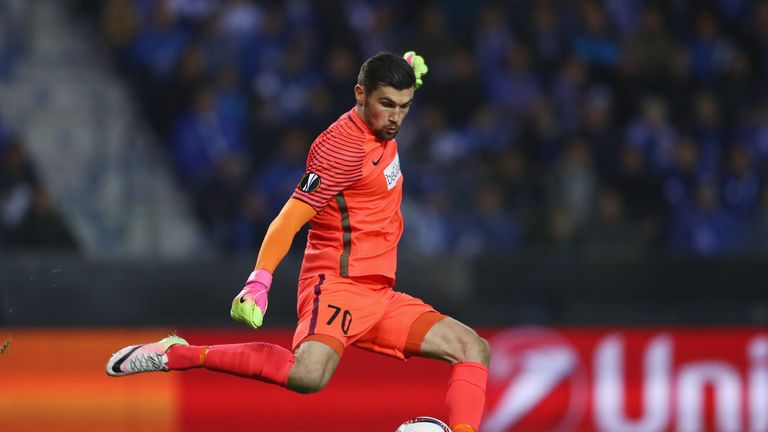 “For somebody of Mathew’s age, he has very good experience, having played in the top divisions in Australia, Belgium and Spain.

“He has also competed in European competition and made a number of appearances at international level.”

Ryan made his international debut in 2012 and, two years later, played all three group matches for Australia at the 2014 World Cup.

He moved to La Liga in 2015, when he signed a six-year deal with Valencia.