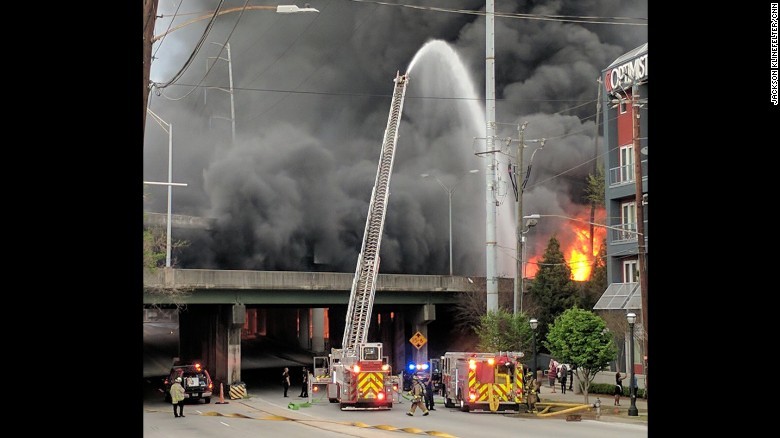 The Niger Government on Wednesday declared ‘state of emergency’ on federal roads following the collapsed of two bridges, linking the Western and Northern Nigeria.

Mr. Jonathan Vatsa, the state Commissioner for Information, made the declaration shortly after inspecting the bridges in Tatabu and Bokani villages both in Mokwa Local Government Area.

“There is no guarantee of life on these roads, therefore, on behalf of the acting Gov. Alhaji Ahmed Ketso, Niger state as a government hereby declared a state of emergency on federal roads in the state,” Vatsa said.

The two bridges collapsed on June 4 and June 11 respectively after downpour; a railway that links Western and Northern parts of the country also collapsed as a result of flood in the same area.

“Road users should, henceforth, be very careful and take precautionary measures while travelling on the roads.

The federal roads in the state are no longer safe,” the commissioner declared.

“I advise drivers of trucks and articulated vehicles to be conscious, especially when approaching a bridge,” he said.

Vatsa, however, appealed to the Federal Government to intervene in rehabilitating the roads, saying the Northern and Western parts of the country are currently cut-off as a result of the collapsed bridges and railway tracks.

“The two bridges must be fixed at the same time because they are links to each other in one way or the other.

“Vehicles conveying goods and people to other parts of the country will now have to use Tegina-Minna-Suleja-Abuja and Lokoja route which is longer,” he added.

Vatsa called on the Federal Government to do something urgently to reduce the hardship on the people.

Malam Suleiman Mohammed, a resident of Bokani community, said that the collapsed bridges had left motorists and passengers stranded without alternative route.