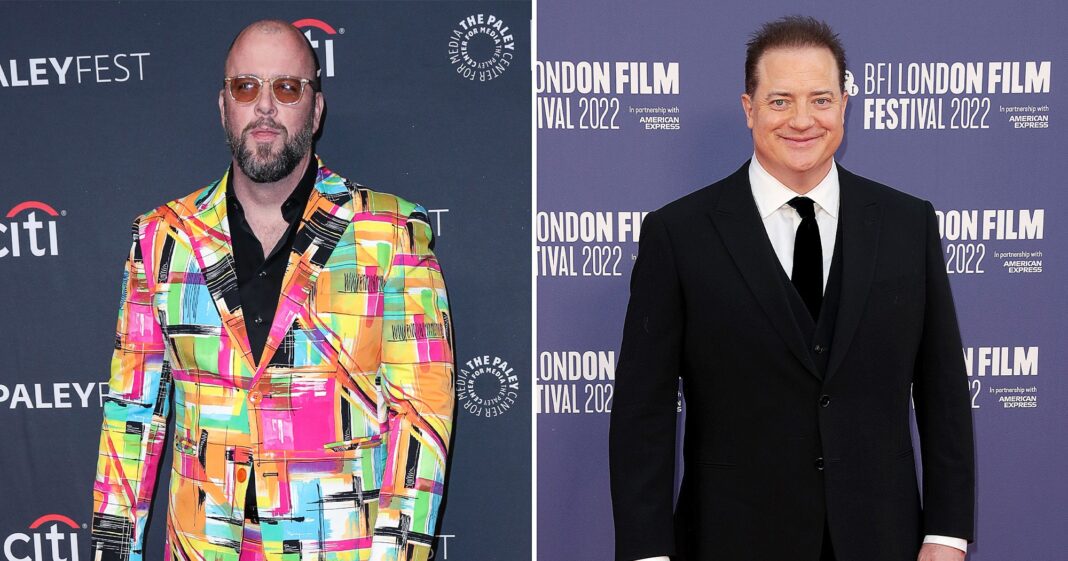 After facing backlash for wearing a fat suit, celebrities such as Chris Sullivan and Sarah Paulson opened up about taking on their respective roles.

Brendan Fraser received critical acclaim after playing the lead in the 2022 psychological drama The Whale. The film, which is based on a play by Samuel D. Hunter of the same name, tells the story of a 600-pound man who tries to reconnect with his daughter following the death of his partner.

Ahead of the movie’s theatrical release, director Darren Aronofsky responded to critics who questioned his decision to cast Fraser instead of a larger actor.

“There was a chapter in the making of this film where we tried to research actors with obesity,” he told Variety in October 2022, one month before the movie’s debut. “Outside of not being able to find an actor who could pull off the emotions of the role, it just becomes a crazy chase. Like, if you can’t find a 600-pound actor, is a 300-pound actor or 400-pound actor enough?”

The Mummy actor, for his part, detailed the research he did while working on the project — including a consolation with the Obesity Action Coalition.

“They let me know what their diet was and how obesity had affected their lives in terms of their relationships with loved ones,” he explained about the advocacy group. “It was heartbreaking, because very often these people were mocked and made to feel awful about themselves. Vindictive speech is painful. And it does damage because it feeds into the cycle of overeating. I just left those conversations thinking, ‘Hey, this is not your fault. This is an illness. This is an addiction.’”

Meanwhile, Sullivan had a different approach after receiving backlash for his prosthetics in This is Us.

“There is a lot of things to be outraged about these days, and I think that getting outraged about an actor on a television show who may be wearing a costume that makes him larger than he is, might be low on the list,” the actor, who played Toby in the hit NBC series, shared during an interview on the Today show in 2017. “At least in my opinion. If I am not portraying Toby with the level of integrity or honesty — [if] you disagree with [that], I would be happy to talk about that. But I think that regardless of the costumes that I wear, especially with Toby, I try to bring as much heart and honesty as I can.”

“We tested a lot of gentlemen who were bigger, and I get it — people think the authenticity is kind of ruined by that. But Chris has been heavier, so I think he understands the plight of being overweight,” Metz said on Watch What Happens Live With Andy Cohen that same year. “Also he was just the best man for the job. And people wear prosthetics all the time — it’s just weight as opposed to, like, a nose or a chin. It’s just kind of the name of the game.”

Scroll down for stars who discussed their decision to wear body prosthetics for a role: 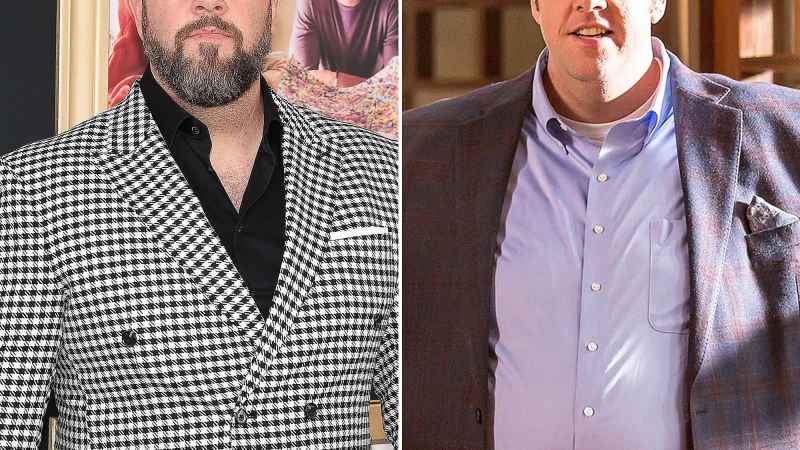 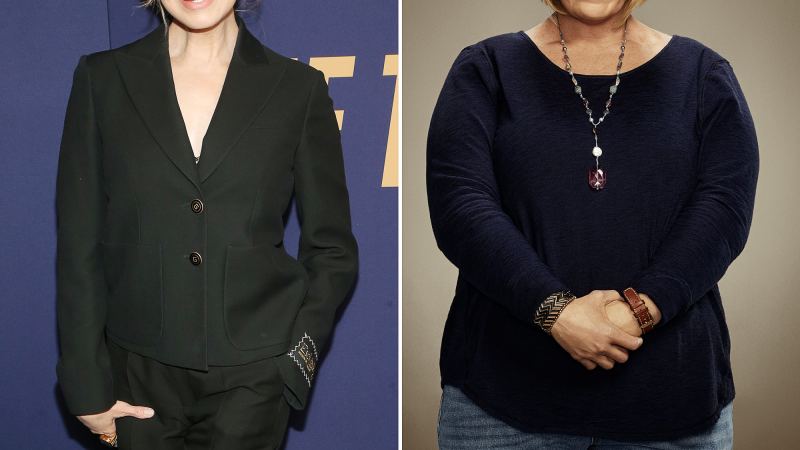 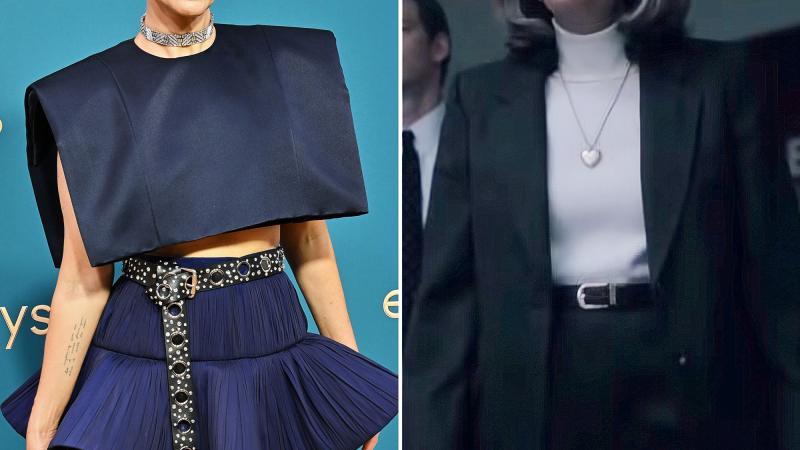 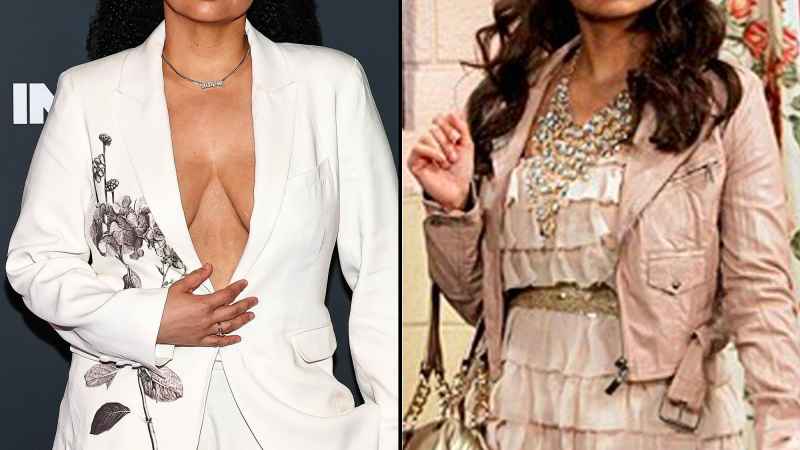 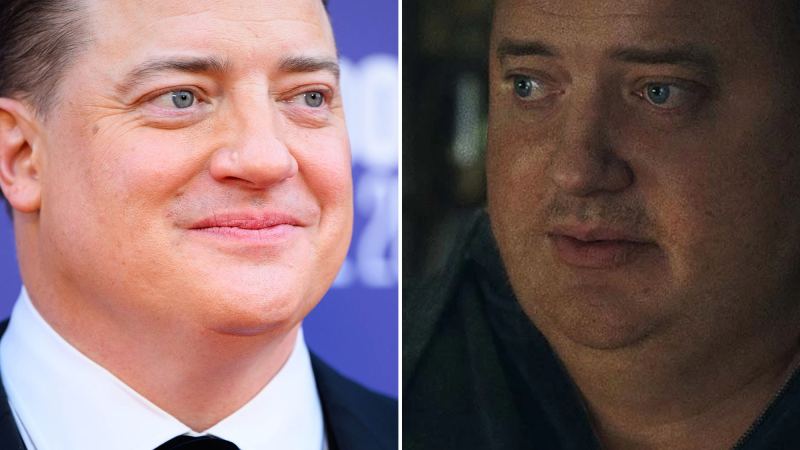