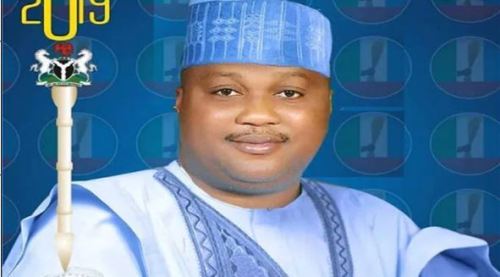 Report reaching us has it that Jafaru Iliyasu Auna,a federal house of representatives member has reportedly

died in Abuja after a brief illness.

The lawmaker who represents Magama/Rijau federal constituency of Niger state died on Monday morning, December 2. A close associate of the lawmaker stated that Illiyasu died in his sleep.

“He came back from Lagos last night, went to sleep but did not wake up,” he said.

Another report claims that Auna’s death was confirmed by another lawmaker from Niger state, Sa’idu Musa Abdullahi who said the deceased came back from a trip to Lagos on Sunday night, December 1, and died early on Monday, December 2.