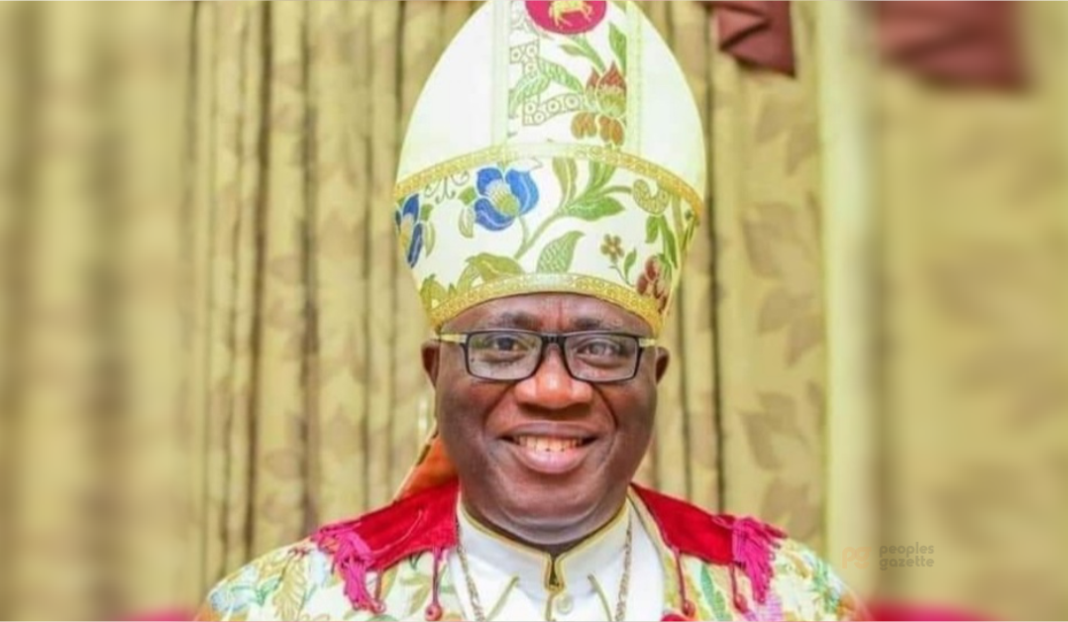 The Prelate of the Methodist Church Nigeria, His Eminence, Samuel Kanu Uche, has reportedly been released.

Report reaching DAILY POST from a reliable source says that the Prelate, who was kidnapped on Sunday, has been freed by his abductors.

The source, however, did not state if any ransom was paid before the cleric was freed.