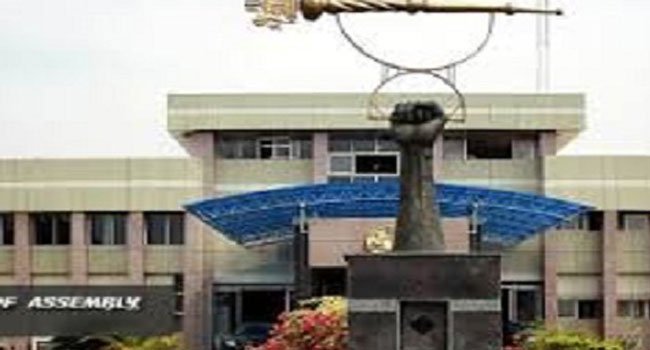 The deputy Speaker of the Edo State House of Assembly, Hon. Tiger Edoror has been impeached.

The impeachment process led to a rowdy session as the former Deputy Speaker and some of his loyalists tried to resist the action.