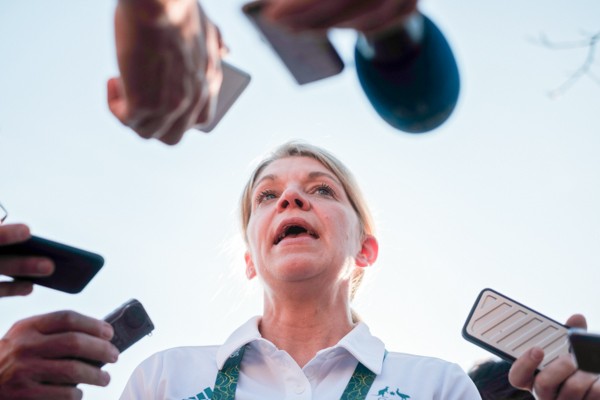 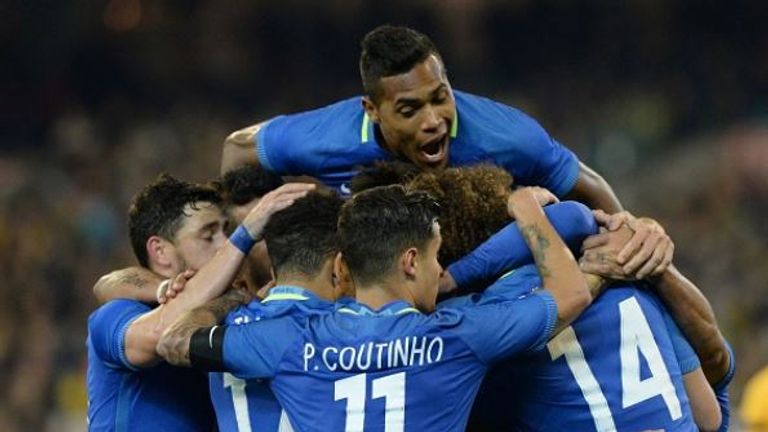 Brazil beat Australia 4-0 in a friendly

Diego Souza scored after just 11 seconds as Brazil beat Australia 4-0 in their friendly at the MCG.

Souza was gifted his first international goal after Australia gave the ball away straight from their own kick-off.

Bristol City defender Bailey Wright was the fall guy when his attempted pass towards the left wing was intercepted by Giuliano. He strode forward before slipping the ball into the path of Souza, who hit an angled drive which Australia keeper Mitch Langerak got a hand to but could not keep out.

It meant the 31-year-old Souza, only in the starting line-up following an injury to Manchester City’s Gabriel Jesus, registered his first goal for his country on his sixth appearance – almost eight years after he won his first cap.

Souza grabbed his second in stoppage time after Thiago Silva and substitute Taison had also found the net.

Souza had the ball in the net again after half an hour following a clever pass from Chelsea’s David Luiz, but the goal was ruled out for offside by former Premier League referee Mark Clattenburg.

Brazil should have doubled their lead before half-time when Alex Sandro’s cross was flicked on by Souza into the path of Paulinho. The former Tottenham midfielder, now playing for Chinese club Guangzhou Evergrande, was just eight yards out but scooped his shot high over the crossbar.

But Brazil, whose winning run under new boss Tite came to an end with Friday’s defeat by Argentina, did get their second on the hour mark.

Liverpool’s Philippe Coutinho, captaining his country for the first time, swung in a corner which Luiz headed against the crossbar and Thiago Silva swept in the loose ball.

Taison got on the scoresheet in the 75th minute, firing in off the post after good work from Paulinho and fellow sub Willian. And Souza headed in Willian’s corner with the last touch of the game to cap a routine Brazilian victory.