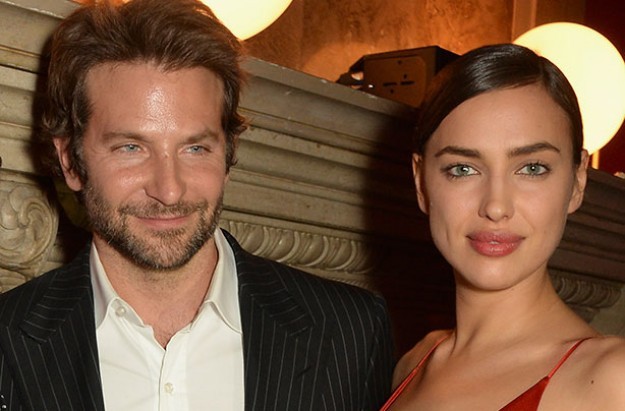 While Bradley Cooper and Irina Shayk have been physically away from each other recently due to work, their relationship have gotten stronger since the birth of their child.

E! News learned in April that the actor’s girlfriend and Victoria’s Secret model gave birth to daughter Lea, their first baby. In recent weeks, Cooper has been in Los Angeles filming his remake of the film A Star Is Born, his directorial debut that stars Lady Gaga, while Shayk recently made her red carpet return, at the 2017 Cannes Film Festival.

“Irina and the baby are doing wonderful. She has her mom in town since the baby was born helping her out. Bradley is in touch with Irina numerous times a day,” a source told E! News exclusively. “It’s hard for him to be apart from his new baby when he has to work. They FaceTime all the time when Bradley can’t be there and working his crazy hours.”

“Bradley and Irina as a couple are doing really good and have gotten even closer since the baby was born,” the source added. “More kids would likely be in the future. They are in love with Lea.”

Cooper and Shayk have not showcased any photos of their child. The actor was asked about Lea on The Ellen DeGeneres Show in May but offered no information about the baby.

Lea, the source said, is a “very happy baby” and  “is also so beautiful, definitely has her mom’s model genes.”

“Only a limited number of people have seen the baby,” the source added. “They want to protect her as much as they can from the media.”