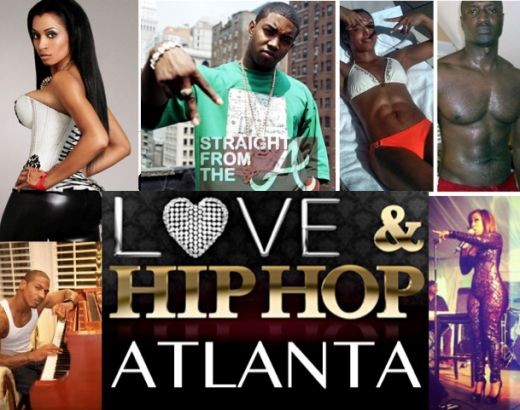 Turn down for what!

In Thursday’s all-new episode of Botched, Kelli was finally ready to turn up for her wedding to the man of her dreams after living with a “Miss Piggy” nose for 17 years of her life.

After a traumatic procedure in which she actually saw the inside of nose during surgery, Dr. Paul Nassif was able to turn down Kelli’s nostrils and give her a more flattering appearance. “Now my nasal woes are over,” she admitted. “The only thing that’s going to be turnt up is my wedding reception.”

Patient Kristina had also been living with an unfavorable result after a terrible tummy tuck left her with bumps and lumps all over her midsection. In the midst of his exam, Dr. Terry Dubrow realized her previous surgeon had been carelessly aggressive with her liposuction, resulting in a noticeable dent in her right side.

Luckily, he was able to even out the discrepancies and restore Kristina’s confidence. “Now thanks to Dr. Dubrow, my stomach is flat and I have the curves in all the right places,” she gushed.

But surgery wasn’t the only thing on the agenda this week. Patient Tahnee may have flown in from Canada for a breast consultation, but she also seized the opportunity to confess her attraction for Dr. Nassif!

“This is like a date,” she told him, before wondering what it be like to run her fingers through his hairy chest. “I’d be a good stepmom I think.”

See Dr. Nassif’s reaction to his crush and more in the recap video above!

Watch a brand new episode of Botched Thursday at 9 p.m., only on E!