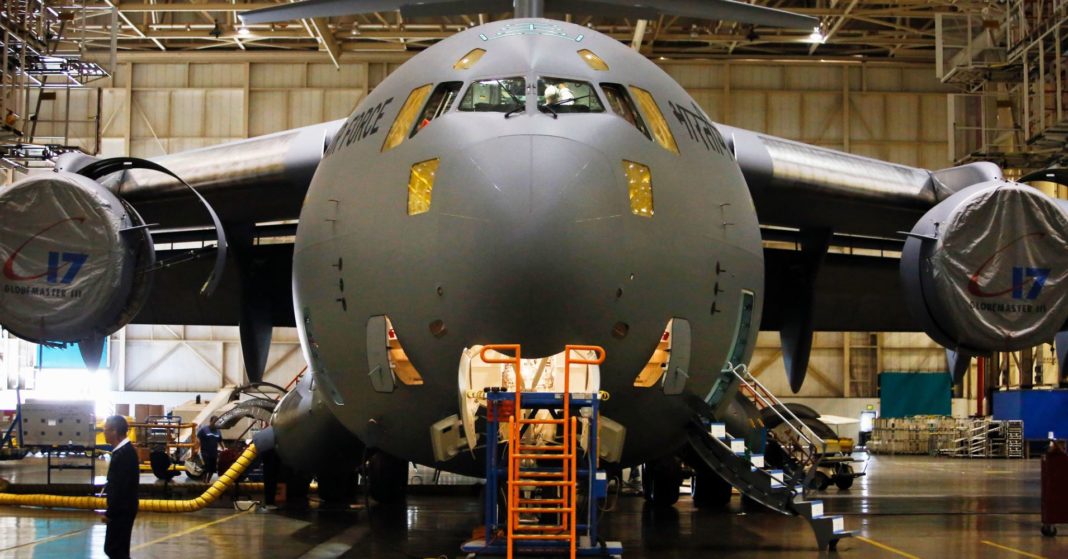 The partial U.S. government shutdown hasn’t had much of an impact on Boeing yet, but the world’s largest aircraft manufacturer is calling on Washington to reach a deal quickly before the impasse starts taking a toll on the industry.

Boeing emailed a statement to CNBC on the sidelines of the World Economic Forum in Davos, Switzerland, warning of bigger impacts on its business and the aviation sector if the shutdown drags on:

While the partial government shutdown has not had a material impact on Boeing to date, we are concerned about the short term effects on our friends, families and neighbors in the communities we operate in as well as the long term effects that may begin to weigh on our operational efficiency, pose other challenges for our business and the aviation sector in general. We urge the Administration and Congress to reach a solution to this funding impasse quickly to fully reopen the government and preserve U.S. economic growth.

The company, along with other aerospace and defense firms, is slated to report earnings next week.

Boeing’s statement comes as President Donald Trump and Congress are locked in a showdown over funding for Trump’s proposed wall along the nation’s southern border. Trump has refused to sign any bill that doesn’t include money for the barrier, while Democrats have said they would not support a measure with wall funding. The shutdown entered its 33rd day Wednesday.

While the partial government shutdown, which began nearly five weeks ago, does not impact the Pentagon, some defense firms hold contracts with agencies like NASA and the Department of Homeland Security — which are currently not funded.

Boeing, which is also the world’s second-largest defense firm, bagged a significant number of Pentagon contracts in 2018.

In September alone, Boeing was awarded more than 20 contracts with a cumulative value of $13.7 billion. The defense giant is scheduled to release its fourth quarter and 2018 financial results before the market opens Jan. 30.