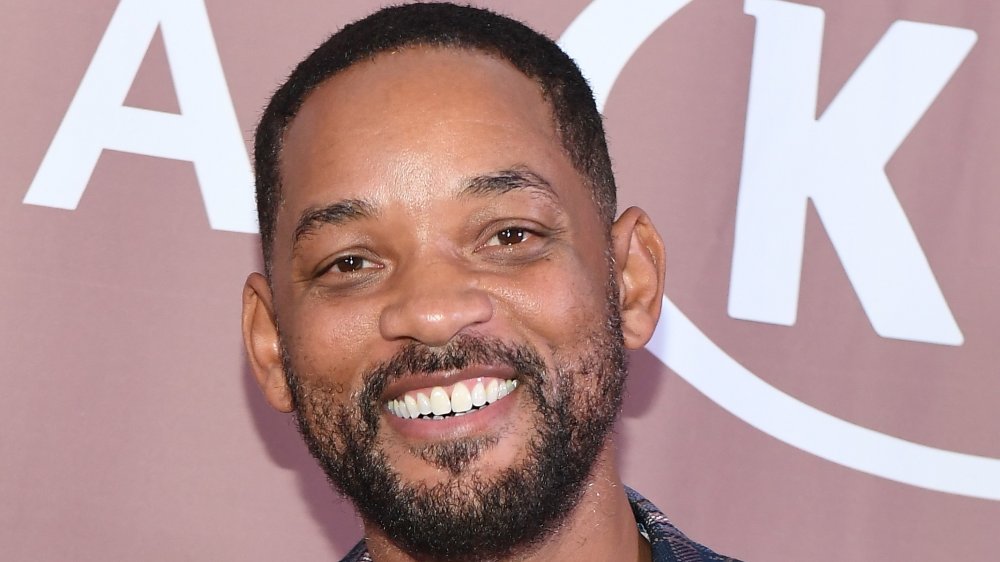 Although Hollywood actors Will Smith are accustomed to living life in the spotlight, it can’t be easy to discuss your private relationship issues on-camera. That may be why, according to body language expert Judi James, actor Will Smith seemed uncomfortable as he and wife Jada Pinkett Smith discussed their temporary separation in the latest episode of her Facebook Watch show, Red Table Talk. As James told Mirror UK, Will appeared “less at ease” during the chat than “his wordy wife Jada,” making the entire segment “a difficult watch.”

“Overall there seems to be a plan to give Will some control by putting him in the ‘Jada’ seat and pose, listening to what appears to be his wife’s confessional of her thoughts and feelings,” James noted. “He performs deep nods as she begins and his listening style is solemn and calm.” James added that, while Will can be seen repeatedly rubbing his leg for comfort, his tendency to crack jokes also emphasizes his underlying discomfort.

With the internet full of memes about Will’s apparent unease during the interview, you don’t have to be a body language expert to pick up on Will’s possible bad mood. At one point, he even joked about needing to get Jada back for her affair, with Jada replying that Will already has gotten her back. Later, the two fist-bumped and joked, “Bad marriage for life.”

Still, according to James, these parents of two have a rock-solid relationship.