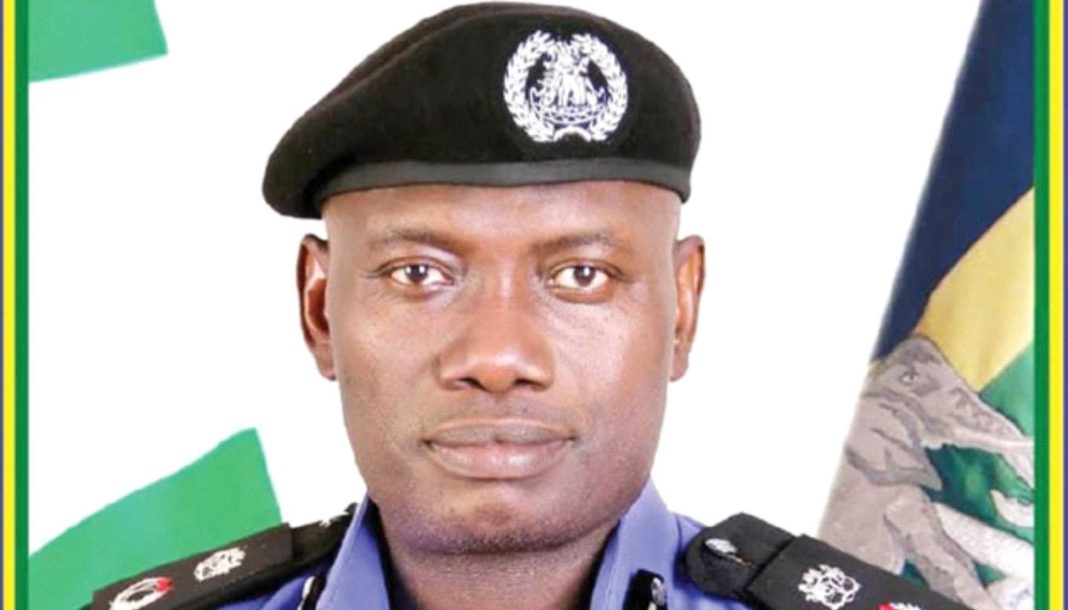 Mr Babaji Sunday, Commissioner of Police (CP) in charge of the Federal Capital Territory (FCT), has met with representatives of commercial motorcyclists, popularly known as “okada riders“ in the FCT.

DAILY POST earlier reported that a member of a vigilante group in the Federal Capital Territory, Abuja, had been lynched over alleged blasphemy against Islam.

The victim was beaten and burnt alive by some Muslim youths.

Giving details of the meeting, ASP Oduniyi Omotayo, Deputy Police Public Relations Officer in the FCT, in a statement on Monday said the meeting was to address the recent spate of violence largely traceable to commercial motorcycle operators in Abuja.

Omotayo said the activities of the operators had become a source of worry because of their increasing resort to self-help on the slightest provocation.

He said self-help had resulted in jungle justice, vandalism of government and private property, as well as other sundry anti-social behaviours.

Omotayo said more than 150 executives of various motorcycle units and associations across the FCT and a representative of the Department of State Service (DSS) were at the meeting with the Commissioner of Police.

The CP told the operators to turn a new leaf and work in synergy with the police to fish out the bad eggs amongst them.

He, therefore, urged them to always obey traffic rules and eschew the habit of resorting to violence at the slightest provocation.