BiP’s Taylor Nolan Is Single Again — Would She Get Back With Derek Peth? 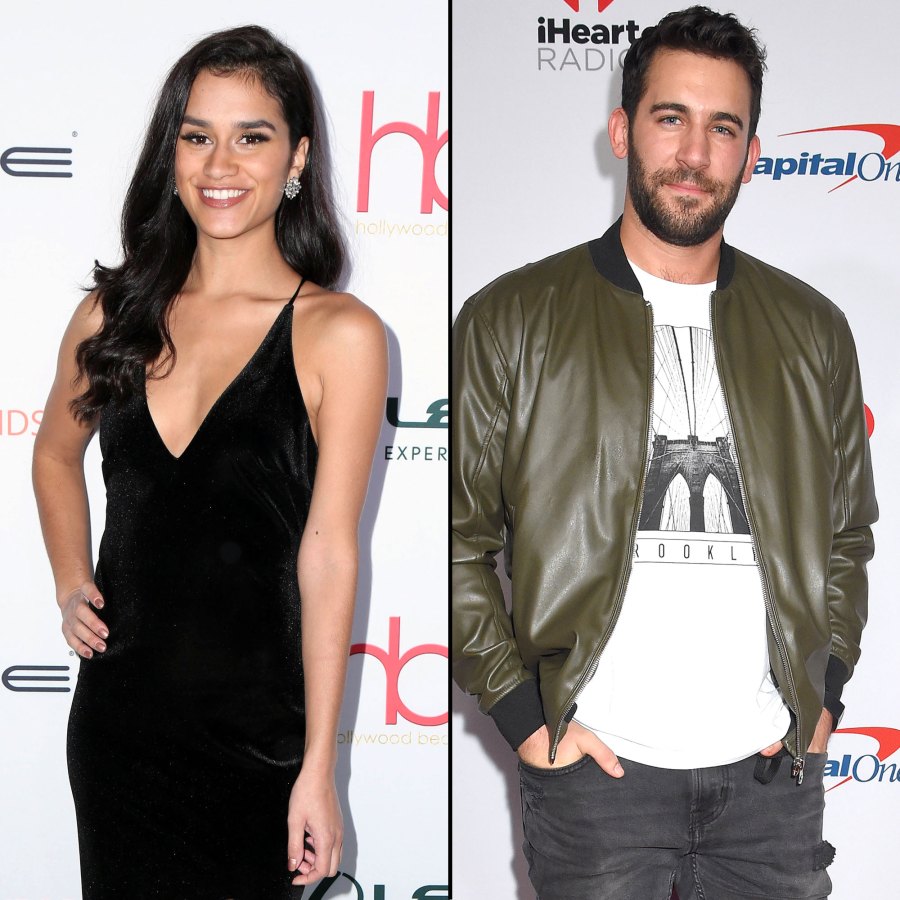 Taylor Nolan is back on the market — and weighing all the possibilities for her next romance. The Bachelor in Paradise alum gets candid about breaking up with her boyfriend on an upcoming episode of her “Let’s Talk About It With Taylor Nolan” podcast, Us Weekly can exclusively reveal.

“I have ended my no longer current relationship. I don’t know how you say that,” the 26-year-old tells her pal Vanessa Grimaldi on Tuesday, October 22, episode. “I’m now single. ‘Canada man’ and I have decided to part ways and it was a little over a year, like a few weeks over a year. It was really a long time coming actually.”

Nolan, who opted not to reveal her boyfriends identify, referred to him as “Canada man.”

“It’s October now, we were together since last September and since March I’ve been unhappy,” she admitted. “So it was, when I looked at the cumulation of the time that we had been together, it was, like, for over half of this relationship, I haven’t been happy and it’s not getting any better. It’s just getting worse and worse. It’s like, ‘How much longer do I really want to do this for?’ I want more than this. I’m worthy of more than this. I wouldn’t want a friend to stay in this.”

‘Bachelor in Paradise’ Couples Who Are Still Together

The mental health counselor first competed for Nick Viall’s heart on season 21 of The Bachelor. While filming season 4 of Bachelor in Paradise, Nolan met and got engaged to Derek Peth. Us confirmed in June 2018 that the twosome called it quits.

“It is with much sadness that we have decided to end our engagement. We put everything we could into our relationship and are heartbroken to go forward separately, but we know this is the best decision for the both of us,” the pair said in a statement to Us at the time. “We will still be present in each other’s lives with support, admiration and respect for each other.”

When asked by Grimaldi, 32, if she would ever get back together with Peth, 31, Nolan hesitated.

The Bachelor After the Final Rose: Broken Engagements and More!

After a long pause, Nolan revealed that she hasn’t spoken to Peth in “over a year.”

During her candid chat with Grimaldi, Nolan eventually said she wouldn’t get back with Peth, who returned to Paradise for season 6 earlier this year. According to a source, however, the Seattle resident isn’t totally against the idea.

“Taylor would not rule out the possibility of getting back together with Derek,” the source tells Us. “As they never really received closure.”

“Let’s Talk About It With Taylor Nolan” releases new episodes every Tuesday via the Wave Podcast Network.