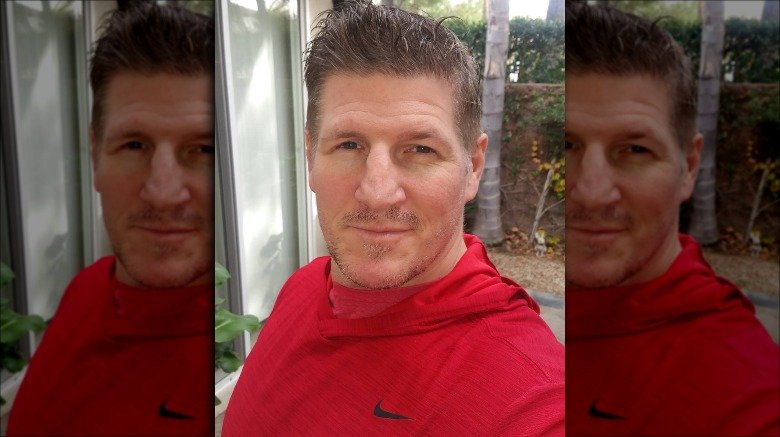 According to his IMDb page, Brian Turk’s first on-screen acting role was as Player #2 on the family sitcom Step By Step, which starred Suzanne Somers and Patrick Duffy, in 1993. He then carved out work as a reliable character actor until 2017.

Turk is survived by his wife, Emily Wu, and the couple’s 8-year-old son. On Monday, Sept. 16, the actor’s rep told TheWrap that the Turk family “just asks that we respect their privacy during this time of loss.” Our thoughts remain with Brian Turk’s loved ones during this difficult time.