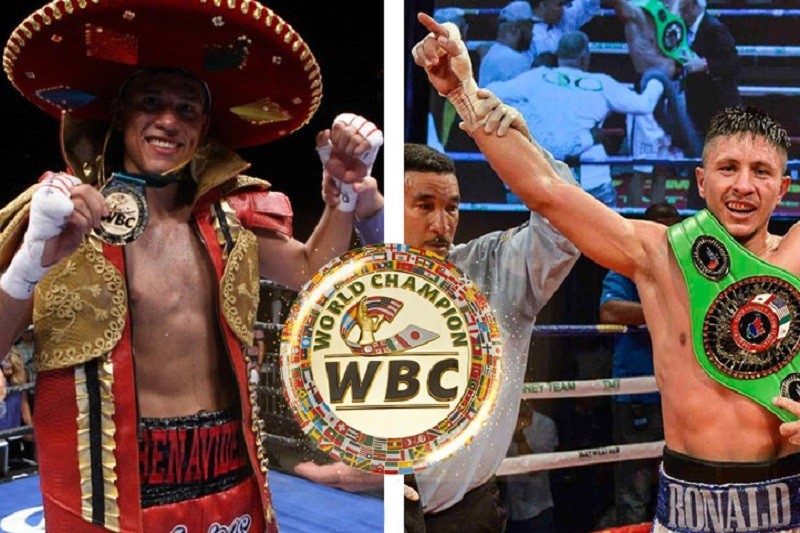 Although Lewkowicz did not disclose the site or date, it will most likely take place at the Hard Rock Hotel & Casino in Las Vegas with Showtime planning to televise it, multiple sources with knowledge of the plans told ESPN.

Benavidez was originally slated to face former world titleholder Anthony Dirrell for the 168-pound belt that Badou Jack vacated earlier this year in order to move up to light heavyweight. However, Dirrell withdrew because of an unspecified injury, putting Gavril, the WBC’s next leading available contender, in position to face Benavidez for the vacant belt.

“I’m excited,” Benavidez said. “My goal is always to knock a guy out. But even if it doesn’t come, we’ll look magnificent in the fight and I’ll win that title. I have been watching film on (Gavril). He’s more of a boxer, but he does have a brawling ability.

“He was a great amateur as well. He had a lot of fights, but we’re training hard. I’m working with a lot of different types of styles, boxers and brawlers, so whatever he brings on the 8th I’ll be ready. This will be my best performance ever. As long as they put top-notch guys in front me, they will always bring the best out of me.”

Benavidez (18-0, 17 KOs), of ‎Phoenix, impressively knocked out former world title challenger Rogelio “Porky” Medina on May 20 in a title eliminator to become a mandatory challenger.

At age 20, Benavidez can become the youngest super middleweight world titleholder in the history of the division, which was created in 1984. The record is held by Darin Van Horn, who was 22 years, 8 months, 11 days old when he knocked out Lindell Holmes in the 11th round to win the IBF version of the title on May 18, 1991.

“It would be a great honor to become the youngest super middleweight champion ever,” said Benavidez, who is training in Big Bear Lake, California. “That would be a really great accomplishment for me. I’ve been training for this my entire life.

The 31-year-old Gavril (18-1, 14 KOs), a native of Romania fighting out of Las Vegas, has won seven fights in a row since an eight-round decision loss to Elvin Ayala in March 2015 in a big upset but has faced limited opposition. Gavril is promoted by Floyd Mayweather.