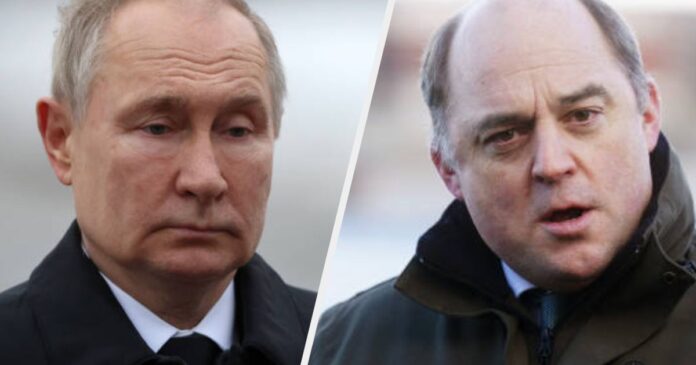 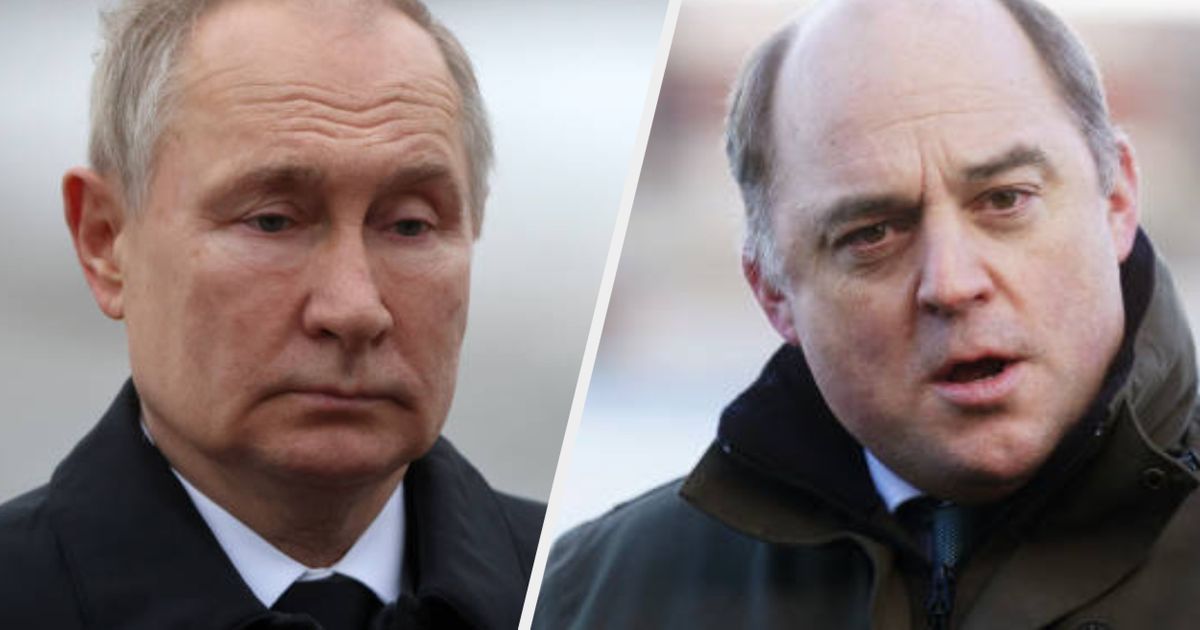 Vladimir Putin has been warned that the West is “not going anywhere” in its support for Ukraine.

Defence secretary Ben Wallace said his message to the Russian president was that the UK was “in it for the long haul”.

Speaking during a visit to Estonia, a Nato ally which borders Russia, Wallace announced that the government would also provide 600 Brimstone missiles to Ukraine to help it in its fight against the Russian invasion.

It comes on top of the UK providing 14 Challenger 2 tanks to Ukraine following pleas from its president, Volodymyr Zelenskyy, for more military equipment from the West.

Wallace was meeting defence ministers from eastern Europe ahead of a further meeting on Friday of donor nations hosted by the US in Ramstein, Germany.

The defence secretary urged Putin to “recalculate” his tactics, saying that a number of “assumptions” he had made last February had proven not to be true.

“When president Putin started the invasion on February 24, he made a number of assumptions,” he said.

“We’ll plan for this year, and next year, and the years beyond”.

Defence Secretary Ben Wallace says 2023 is about showing Russian President Vladimir Putin that the international community is determined “more than ever” to stand by Ukraine.https://t.co/X3flQUBL0r

“The first one being that Ukrainians would not fight, the second one being that his superior military, as he thought about it, would quickly crush any resistance and that by now…he would be pretty much in control of Ukraine.

“And finally, he banked on the fact that he thought the international community was fickle, that it wouldn’t stick together, that we wouldn’t see it through, and indeed by now, we’d have all got bored and been bullied by high energy prices.

“Well, none of those have turned out to be true.

“We are here today, we’ll be here tomorrow.”

The defence secretary continued: “If president Putin is banking on us getting bored this year, he’s wrong.

“We will plan for this year, and next year, and the year after and beyond.

“If the message from this is one thing, it’s: ‘We’re not going anywhere Mr Putin’.” 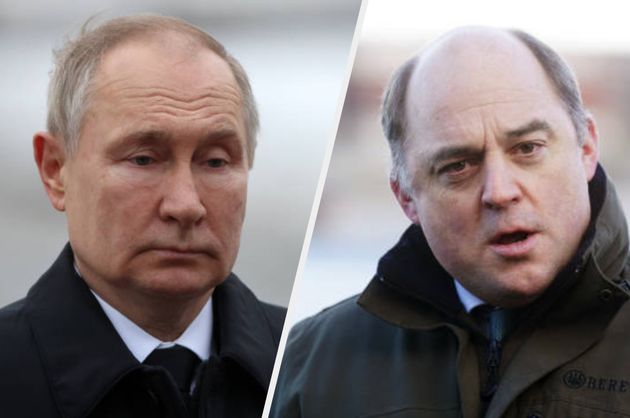