Ben Stiller and Christine Taylor Separate After 17 Years of Marriage 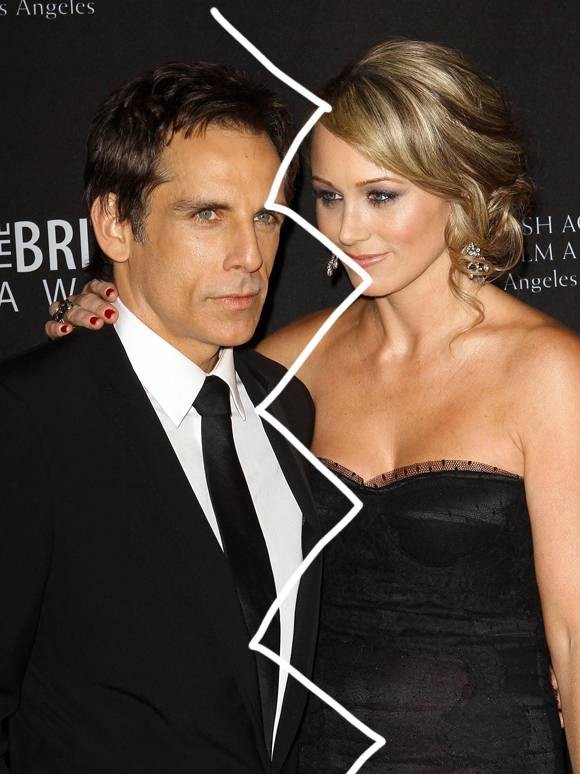 Ben Stiller and Christine Taylor have decided to go their separate ways.

After 17 years of marriage, the couple announced today that they have split.

“With tremendous love and respect for each other, and the 18 years we spent together as a couple, we have made the decision to separate,” the couple said in a joint statement to E! News. Our priority will continue to be raising our children as devoted parents and the closest of friends. We kindly ask that the media respect our privacy at this time.”

The couple, who shares two children together, tied the knot in May 2000 at an oceanfront ceremony in Kauai, Hawaii. Since then, they have shared the screen on many occasions including Zoolander, Tropic Thunder and Arrested Development.

According to Ben, the romance came at an unexpected time. But once he realized the feelings were mutual, things took off.

“I proposed to Christine when I was rehearsing Meet the Parents,”  he added. “I asked her father for permission before I did it.”

As for the secret to their long relationship, Christine shared that laughter is key to keeping the romance alive.

“[Having a] sense of humor. I have to say, sense of humor is the greatest thing,” she shared with Entertainment Tonight before discussing the pros of working together with her husband. “It’s the best. I mean, I think that, you know, the reality is there’s such an unspoken connection. I feel like for us, when we first met, it was on set… He’s amazing.”

Entertainment Tonight was first to report the separation news.