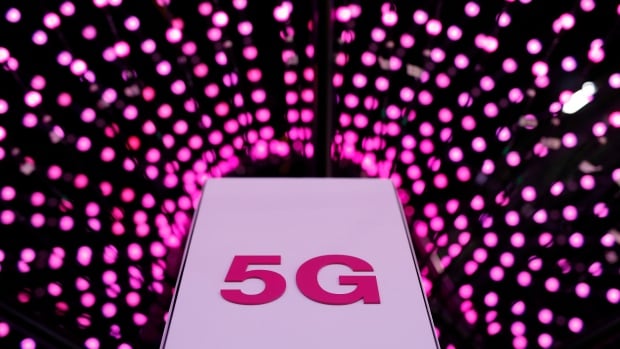 BCE Inc. is asking the federal government to block Quebecor Inc.’s purchase of 5G spectrum in Western Canada, stating the company didn’t meet the requirements to bid on airwaves there.

Bell’s court challenge comes after an auction of a key 5G spectrum by Innovation, Science and Economic Development Canada this summer.

The company said Quebecor subsidiary Videotron was able to purchase spectrum in Manitoba, Alberta and British Columbia that was set aside for smaller carriers, allowing it to access airwaves at a cheaper price than Canada’s largest carriers.

Bell said the set-aside spectrum for smaller carriers was only eligible to companies that have pre-existing operations in the jurisdiction, and argued Quebecor doesn’t have a presence in those provinces.