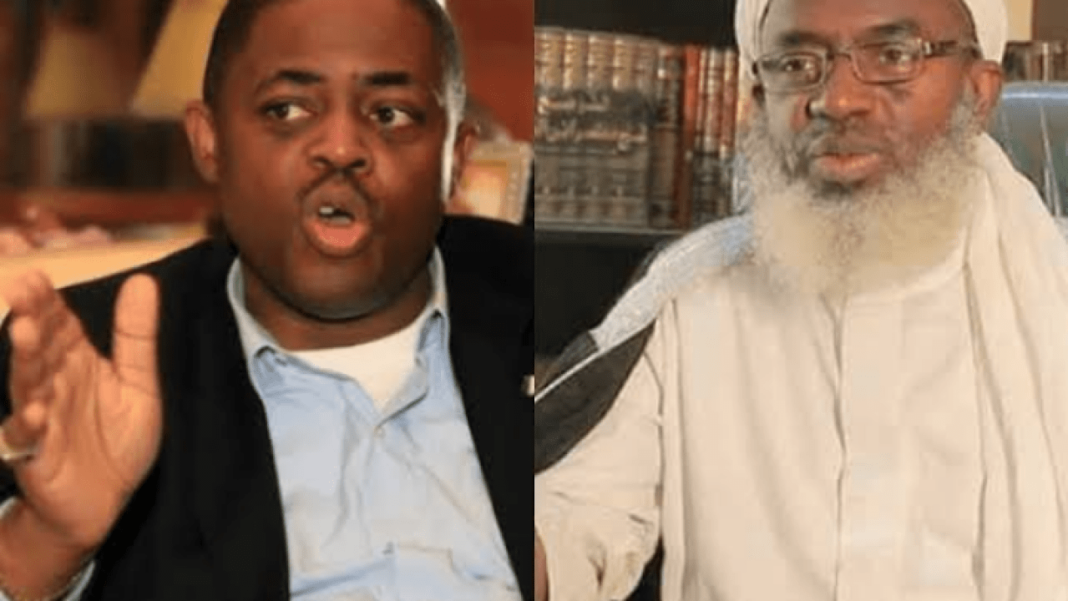 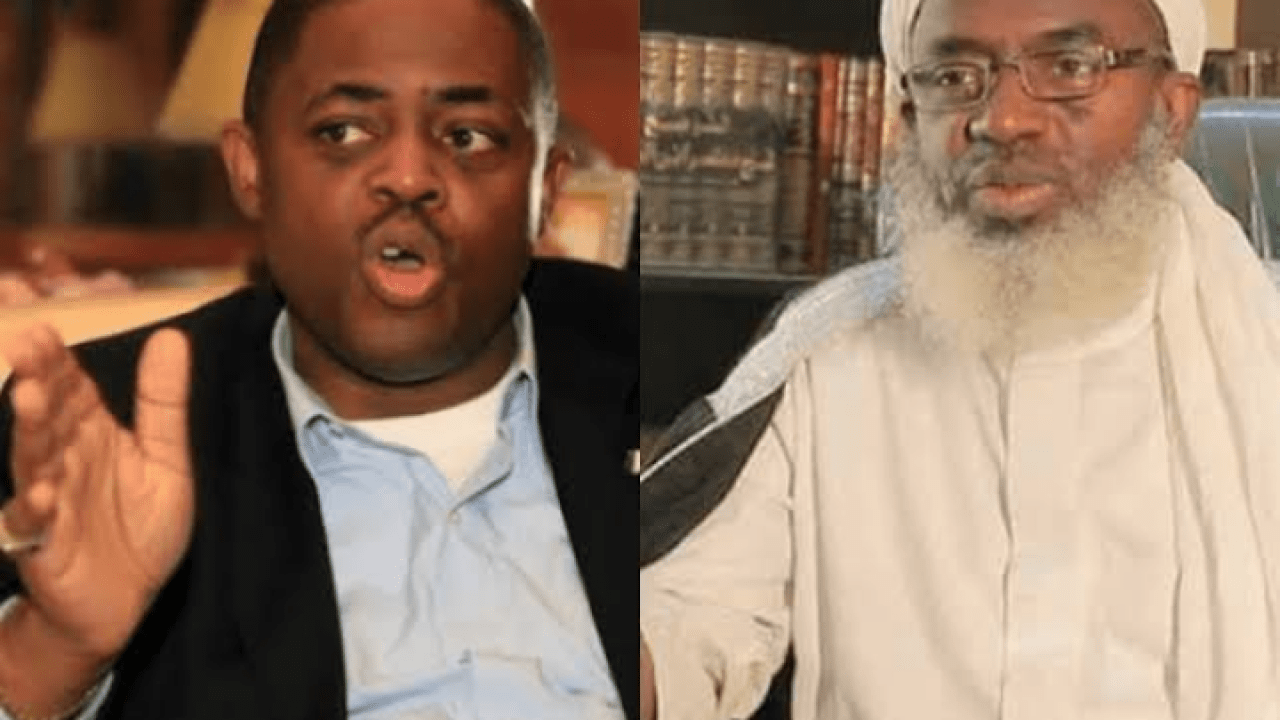 Recall that the controversial cleric had several times defended the bandits who are consistently abducting school children, travelers, and other residents in the North, stating that they were not up for killing but to make some money.

Gumi, who has met with the bandits in forests several times, had likened their activities to the Indigenous People of Biafra (IPOB), stating that the secessionist group is more dangerous than the bandits.

Recently, Gumi accused some personnel of the Nigerian Army of colluding with the criminal elements for the supply of weapons and drugs.

Owing to the activities of the cleric with bandits, Fani-Kayode, who described him as a terrorist, said he should have been arrested long ago.

The tweet reads, “The issue is not who goes into the forest to meet the terrorists with you but rather what you say to them when you get there & what you gain by constantly defending them & attempting to justify and rationalize their barbaric actions.

“You are their best friend: that makes you a terrorist as well, and you ought to have been arrested long ago.”