Behind the scenes of Andrew Berry’s murder trial: What the jury didn’t hear 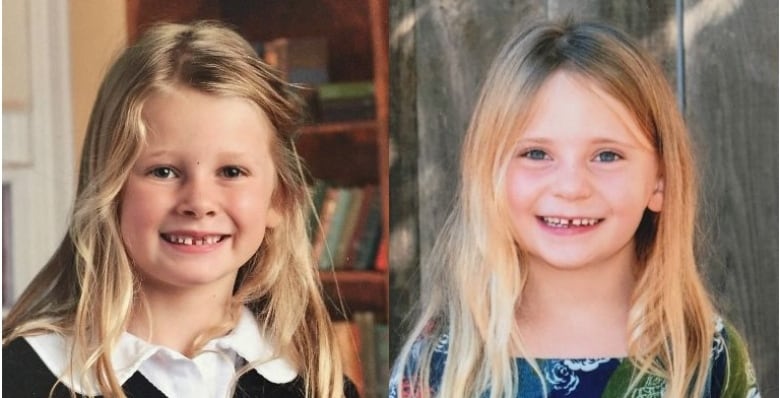 For months on end, a jury of nine men and three women listened to the gruesome details of how Andrew Berry killed his daughters. Then, they watched as he tried to place the blame on an unknown attacker with “dark skin” and connections to a mysterious loan shark named Paul.

What the jury didn’t hear was that this alternative version of events came as a complete surprise to the Crown.

“Before this witness got on the stand, the Crown had no way of knowing anything about this story,” prosecutor Patrick Weir told the judge during a break in his cross-examination of Berry on Aug. 27.

The revelation came when the jury was out of the courtroom during one of the many objections that brought proceedings to a halt in this five-month trial.

Experienced court reporters remarked on the unusual number of objections from both Crown and defense that sent jurors traipsing in and out of the courtroom like a line of weary ants on the march.

They had no way of knowing what was said while they were out, and anything that happened during those times was off-limits for journalists to report while the trial was underway.

But the jury found Berry guilty of two counts of second-degree murder in the Christmas 2017 stabbing deaths of six-year-old Chloe and four-year-old Aubrey.

That means the public can finally hear about all the accusations, scathing remarks and scoldings that went on behind the scenes.

For those paying close attention to the trial, defense lawyer Kevin McCullough quickly developed a reputation for aggressive cross-examination of witnesses.

The jury heard him accuse both Sarah Cotton, the grieving mother of the two murdered girls, and Berry’s older sister of fabricating evidence to support the prosecution.

That last comment was made after Justice Miriam Gropper interrupted McCullough’s cross-examination of Berry’s sister, whose first name is protected by a publication ban.

Gropper sent the jury out of the room, then scolded McCullough for “castigating” Berry’s sister about her difficulties remembering some details about conversations with her brother in the months before the murders.

“It’s not appropriate for you to chastise witnesses about how they answer questions,” Gropper said.

McCullough bristled at that suggestion, accusing the judge of “picking favorites,” and saying she was being “unfair” to Berry. He said the judge was helping the Crown in its goal of “casting [Berry’s sister] as the grieving aunt rather than the scheming Mountie.”

But Gropper was unmoved.

That was just one of several times Gropper reprimanded McCullough for his behavior in court.

On another occasion, in response to an objection from the Crown, the judge reminded McCullough that he could not introduce facts that hadn’t been entered into evidence, calling it “an error that you continue to commit.”

As McCullough looked down at his lectern, unresponsive, an exasperated Gropper asked, “Did you hear a word that I said?”

After Berry took the stand, McCullough tried to turn the tables on the judge at one point, calling an objection to Gropper’s tone of voice in one of her frequent requests that the accused murderer speak up.

“I think it’s very important … that the court’s not sounding too gruff with him. We all speak differently at different times,” McCullough said.

Gropper replied that she wasn’t speaking to Berry differently than she would any other witness.

‘My friend is getting excited’

The jury also missed out on some spirited exchanges between lawyers for the defence and Crown.

McCullough made frequent, animated objections during cross-examination of his client, prompting prosecutor Weir to quip at one point, “My friend is getting excited, but that’s what he does every time.”

The defense lawyer also accused Weir on multiple occasions of trying to “trick” Berry into mixing up the details of his story, an allegation that prompted a chuckle or two from the Crown.

As cross-examination of Berry drew to a close, McCullough made one final objection, suggesting that Weir was not being accurate when he restated evidence that had already been presented.

Weir challenged him to be specific about what exactly was incorrect. After some back and forth, the judge cut McCullough off and overruled his objection.

“You haven’t pointed out any inaccuracies, but we’re taking a break now and you might be able to find something,” Gropper said.

Now that Berry has been found guilty of his daughters’ murders, the next court appearance has been set for Oct. 9 in Victoria to fix a date for sentencing.