Beauty and the Beast Is Coming to Netflix in September 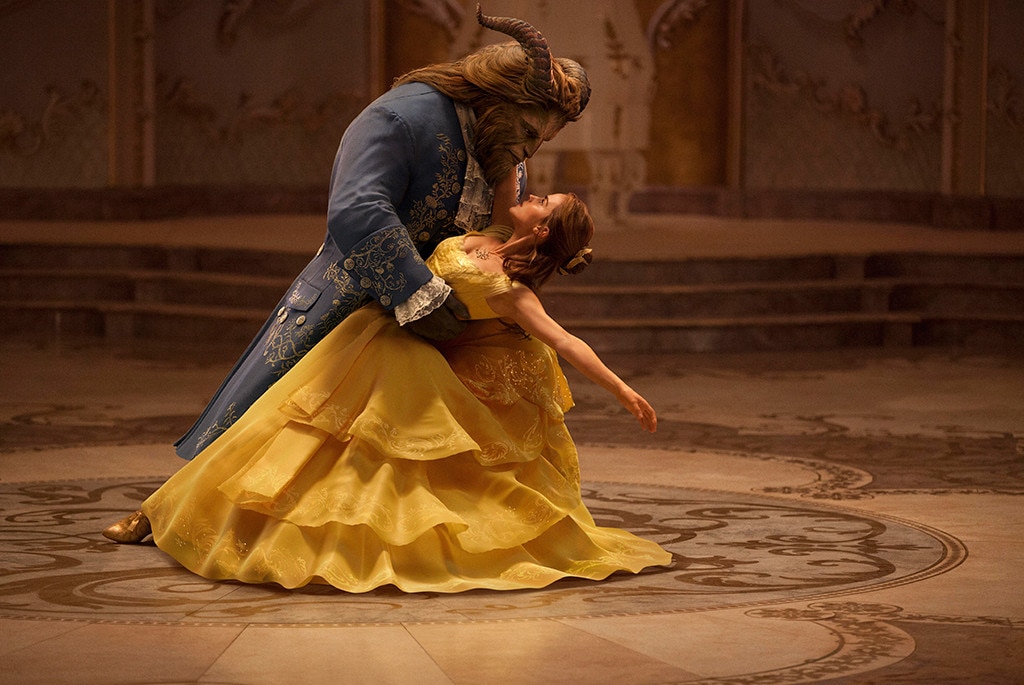 Put down your book, Belle, because Beauty and the Beast is coming to Netflix.

For Watson, making the movie was a childhood dream come true. Belle is “absolutely a Disney princess,” the actress explained in a Vanity Fair cover story, “but she’s not a passive character; she’s in charge of her own destiny.” The same can be said of Watson. “When I finished the film,” she recalled, “it kind of felt like I had made that transition into being a woman onscreen.”

The actress, who had turned down the title role in 2015’s Cinderella, said she always felt a kinship with the brainy inventor’s daughter. “She remains curious, compassionate and open-minded. And that’s the kind of woman I would want to embody as a role model, given the choice,” Watson told Total Film magazine. “There’s this kind of outsider quality that Belle had, and the fact she had this really empowering defiance of what was expected of her. In a strange way, she challenges the status quo of the place she lives in, and I found that really inspiring. She manages to keep her integrity and have a completely independent point of view. She’s not easily swayed by other people’s perspective—not swayed by fear-mongering or scapegoating.”

The full list of movie and TV titles coming and leaving Netflix will be announced Wednesday.