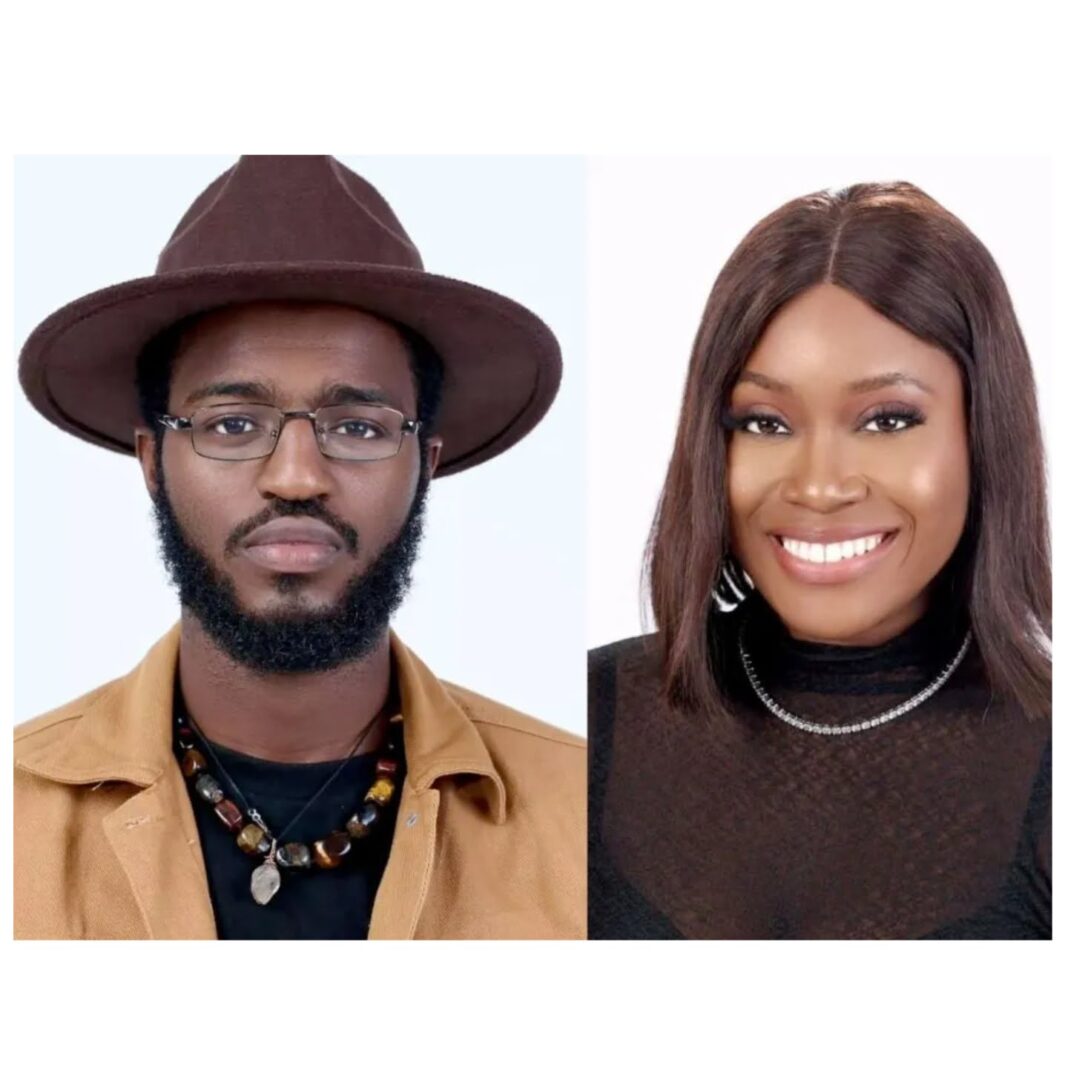 Khalid and Daniella, said to be lovers, were seen under the duvet on Sunday night making aggressive movements.

Some videos showed the couple on top of each other while making sounds.

previous housemates from other seasons had denied making love under the duvet, but Nigerians have taken to social media calling out the housemates.

While some condemned the act, describing it as too early in the show, others supported them.

Here are some comments gathered by wowplus from Twitter:

@MrOlamide “It’s quite unfair to hold Daniella and Khalid to standards that most can’t live up to, you expect sexually active adults of opposite sex to stay in a house for 72days without any sexual urge? Can you do that? They’re humans and humans have biological needs.”

@Grace “Nobody said them having love in the house is bad (even though it’s still fornication), people are only annoyed because they are doing it on live Television.”

@OgbeideMatthew “I’m surprised that people think things like this (love) shouldn’t be happening in this house. I mean, how do you put 2 or more adults in an enclosed space and expect things like this not to happen?”

@Bakar “Daniella and Khalid just Dey give me Kaffy and Gedoni vibes.”

@Flowfy02 “Amaka has seen it all, nothing else to see. They are old enough to do whatever ,but what I don’t like is how this is now the center of her bane in that house. She should project herself even more.”

@Chelsea “This is really disgusting, they haven’t stayed up to a month in that house.”

@Aremijay “You’re against alcohol but your gbola is not against puna (fornication) W*rey dey disguise.”