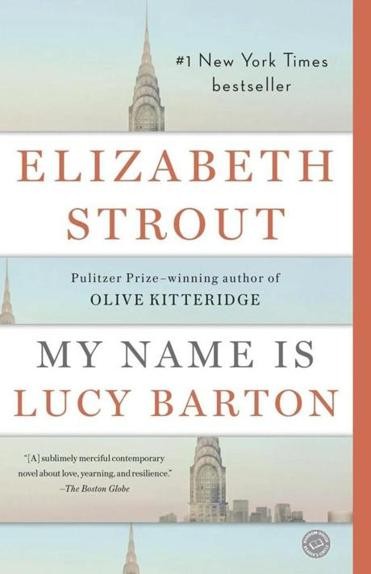 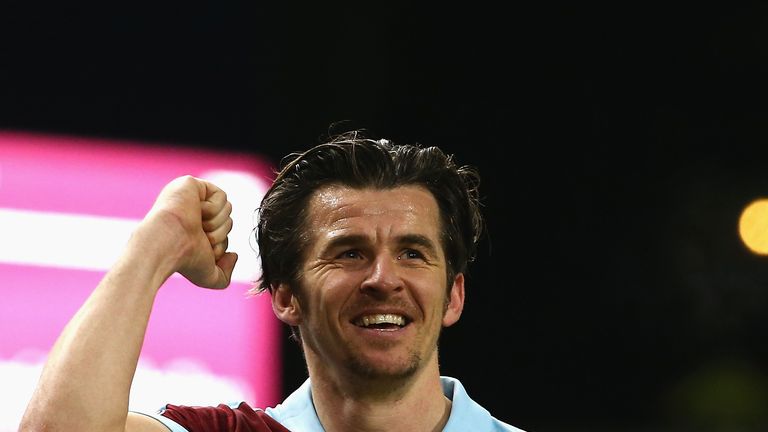 Joey Barton’s autobiography No Nonsense was one of the big winners at the 15th annual Cross Sports Book Awards ceremony in London.

Barton, who was released by Burnley on Tuesday and is currently serving an 18-month ban for breaches of betting rules, was presented with the prize at a gala dinner on Wednesday evening.

His book was one of six shortlisted for the award along with autobiographies from Arsenal great Ian Wright, England cricketer Jonathan Trott, Formula One world champion Damon Hill and Olympians Greg Rutherford and Jo Pavey.

After handing out the award, judging panel member Dame Katherine Grainger explained the reasons behind Barton’s book coming out victorious.

She said: “It has been an absolute privilege to be a judge for this year’s awards but I think I can speak for all the judges when I say it’s also been a complete headache and challenge in the best possible way.

“The books were really outstanding and every book on the shortlist opened up something new about sport or about the athlete in question making for fascinating reading.

“The decision-making process wasn’t easy but after much discussion, deliberation, and a little arguing, we have agreed that Joey Barton is the winner for his refreshingly raw and candid autobiography. 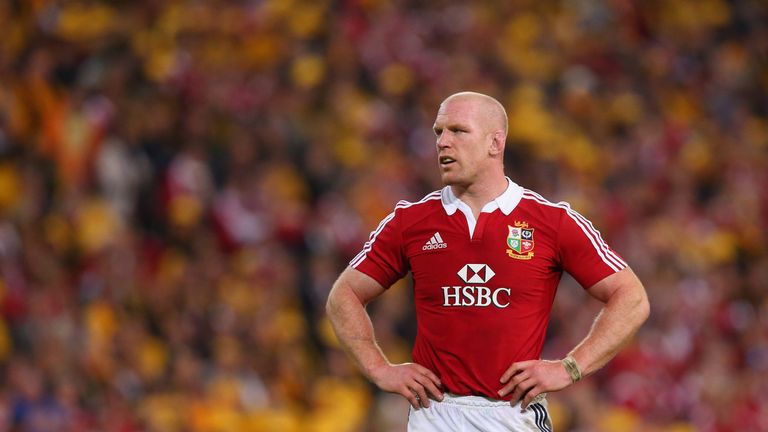 “It is an honest portrayal of a football player confronting his history and his behaviour, examining both his bad boy reputation and the philosopher within. It makes for a stimulating and entertaining read.”

As well as awards given out for books covering a number of sports (see list below), there was a special award given to Hugh McIlvanney for his Outstanding Contribution to Sports Writing. 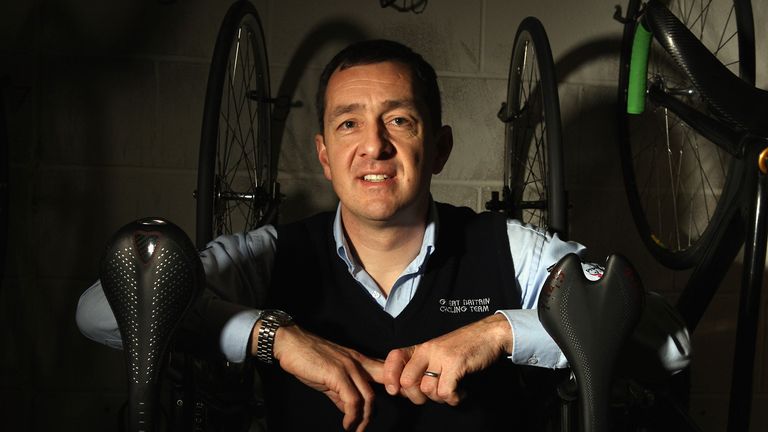 Chris Boardman’s Triumphs and Turbulence: My Autobiography was named cycling book of the year

McIlvanney said: “I am truly grateful to the Cross Sports Book Awards for boosting an old scribbler’s spirits with this honour. The extent to which I feel flattered won’t be difficult to gauge after a glance at the list of previous recipients.

“It would take Wembley to accommodate all the colleagues who deserve a Lifetime Achievement Award for putting up with me over the years.”

The Times Biography of the Year: The Maverick Mountaineer by Robert Wainwright

The Professional Cricketers’ Association Cricket Book of the Year: A Beautiful Game by Mark Nicholas.

Maserati Cycling Book of the Year: Triumphs and Turbulence: My Autobiography by Chris Boardman.

Artbuthnot Latham Rugby Book of the Year: The Battle by Paul O’Connell.

Freshtime New Writer of the Year: And The Sun Shines Now by Adrian Tempany.