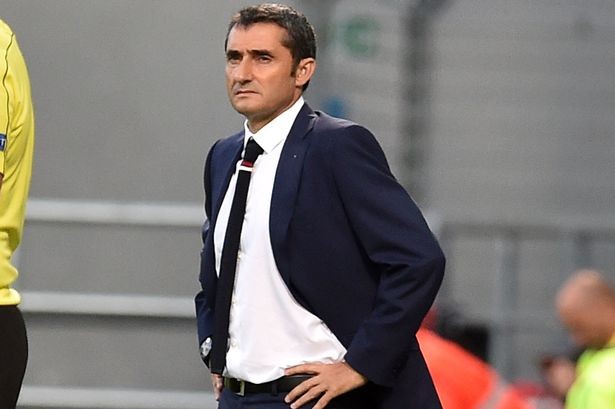 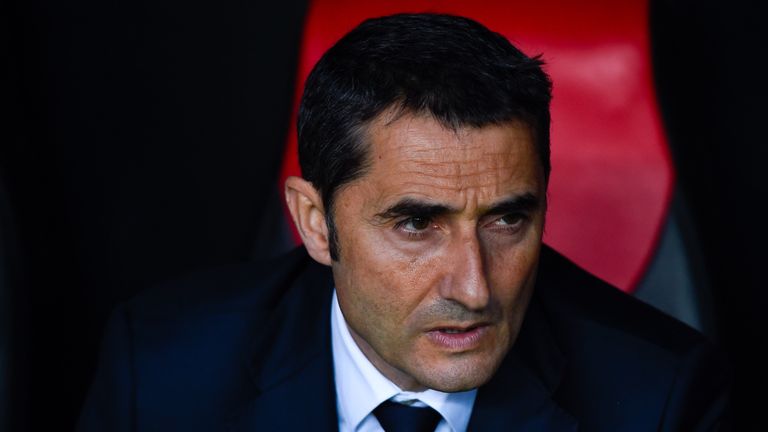 Barcelona are set to name their new coach on Monday evening, with Ernesto Valverde expected to take charge.

Barca president Josep Maria Bartomeu said last week the club would announce Luis Enrique’s successor on May 29, and the Catalan giants have called a press conference for 6pm, UK time.

The club have not announced what the conference, held by Bartomeu, will include but it takes place following a board meeting and should see the Catalan giants’ new coach unveiled.

Valverde has been the reported front-runner for the job for some time and he last week stepped down as Athletic Bilbao boss.

Since then, two other names that had been closely linked to the Barca job, Sevilla boss Jorge Sampaoli and Luis Enrique’s assistant Juan Carlos Unzue, have been ruled out with the former poised to take over Argentina and the latter taking charge at Celta Vigo.

Valverde is a former Barca player, helping the club win the UEFA Cup Winners’ Cup (1989) and Copa del Rey (1990) during two years at the Nou Camp under Johan Cruyff.

His 15-year coaching career has included spells at Espanyol, Villarreal and Valencia in Spain but he has had most success in the Greek league, winning the title in all three of his seasons at Olympiakos, as well as two Greek Cups.

Barca have been searching for a new boss since Luis Enrique announced in March that this would be his final season, and his last game in charge was Saturday’s Copa del Rey final victory over Alaves.

That was the ninth trophy Barca had won during Luis Enrique’s three years in the hotseat, which included league and cup doubles in 2015 and 2016.

But Barca were unable to make it a hat-trick of doubles this season as they finished runners-up in La Liga to Real Madrid and were knocked out by Juventus at the quarter-final stage in the Champions League.