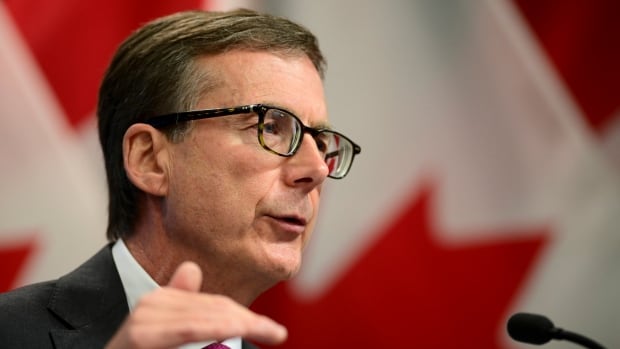 The Bank of Canada kept its key interest rate target on hold Wednesday as it warned the fourth wave of the pandemic and supply bottlenecks could weigh on the economic recovery.

The central bank held its target for the overnight rate at 0.25 per cent, what it calls the effective lower bound, and said it will also maintain its quantitative easing program by buying bonds at a target pace of $2 billion per week.

“The governing council judges that the Canadian economy still has considerable excess capacity, and that the recovery continues to require extraordinary monetary policy support,” the bank said in its decision.

Just last week Statistics Canada reported that the country’s gross domestic product — the total value of all goods and services sold — declined in the second quarter.

The central bank said is continues to expect the economy to strengthen in the second half of the year, though the fourth wave of the COVID-19 pandemic and ongoing supply-chain issues may cause problems for Canada’s recovery.

Andrew Grantham, senior economist at CIBC Economics, said in an emailed statement the Bank will “be able to assess more fully what impact supply chain bottlenecks, the spread of the Delta variant, the federal election outcome and disappointing growth in Q2 has had on its GDP and output gap projections in October’s monetary policy report.”

The Bank of Canada also repeated its commitment today to hold its trendsetting rate at near-zero until the economy is ready to handle an increase in rates, which it doesn’t expect to happen before the second half of 2022.

The central bank noted that inflation remains above three per cent as expected, boosted by base-year effects, gasoline prices, and pandemic-related supply bottlenecks.

However, it said the factors pushing up inflation are expected to be transitory, but their persistence and magnitude are uncertain and will be monitored closely.

The Bank of Canada’s next interest rate decision is scheduled for Oct. 27, when it will also update its outlook for the economy and inflation in its fall monetary policy report.

“The announcement contains little new information for anyone who has a mortgage or is considering getting one in the near term,” said RateHub.ca co-founder James Laird.

“Anyone who currently has a variable rate mortgage can expect their rate to remain unchanged until at least the second half of next year. Anyone shopping for a fixed rate mortgage should get a pre-approval as this will hold today’s rates for 120 days.”

With files from CBC News.