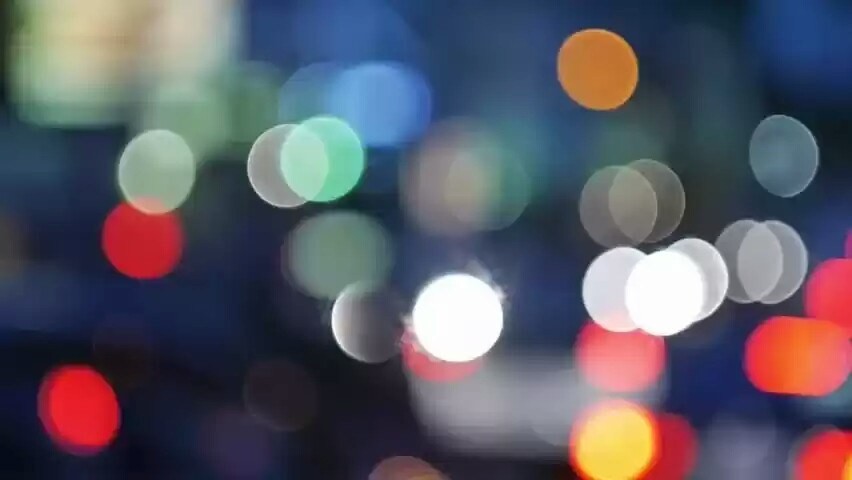 Suspected members of the Badoo cult disguised as worshippers on Saturday to attack the Cherubim and Seraphim Church, Okin Parish, Igbo Agbowa, Ibeshe, in the Ikorodu area of Lagos State.

PUNCH Metro learnt that a woman, who had attended a vigil in the church, was injured after her head was smashed with a stone.

It was gathered that three Badoo suspects had mingled with the congregation during the vigil, which ended around 3am on Saturday.

Shortly after the members slept off, the assailants reportedly struck, smashing the stone on the head of the woman whose name had yet to be ascertained.

Our correspondent was told that the victim raised the alarm, which woke up other church members and residents of the area.

A resident, who gave his name only as Joseph, said the crowd gave the suspects a chase and one of them was apprehended.

He added that the woman had been admitted to a hospital.

He said, “After his arrest, he told us that they were three that attended the vigil. They pretended to be members of the church. People were exhausted after the service and slept off inside the church. During that period, they attacked the woman. She was seriously injured in the head.

“Two of them fled, but the third suspect was apprehended and taken to the Ipakodo Police Station. Some youths wanted to lynch him, but they were stopped.”

An elder in the community, who spoke on condition of anonymity, urged the police to conduct adequate investigation on the suspect with a view to arresting other fleeing members and their sponsors.

“The woman is in a critical condition at the hospital. It took the intervention and assurances from elderly members of the community that justice would be done before the youths agreed to hand over the suspect to the police.

“We have witnessed a situation where a suspect was caught like this and handed over to the police, but nothing came out of it. The police should ensure diligent investigation and prosecution. If justice is done, people will stop jungle justice,” he added.

An executive member of the Ibeshe Community Development Association, who did not want his name in print, said many residents had relocated from the area following the killing of a couple and their two children last Sunday in the Oke-Ota community.

He called on the police to extend night patrol to inner streets, adding that panic had gripped the neighbourhood.

He said, “The security situation in the community is still bad. People are packing out en masse from Oke-Ota and the community is becoming scanty. I know of about 20 people who have moved out.

“Police patrol is the same old way of blaring sirens on the road. They don’t come to the inner parts of the community. The major security work lies on vigilantes.”

The Lagos State Commissioner of Police, Fatai Owoseni, who confirmed the incident, said the command did not want to disclose details of the suspect so as not to jeopardise investigations.

The CP said, “We don’t want those ones that ran away to have an inkling of what we are doing. We have been looking for how to get them. If we blow this open, others may go into hiding.”