Bachelor in Paradise’s Krystal Nielson and Chris Randone Are Married 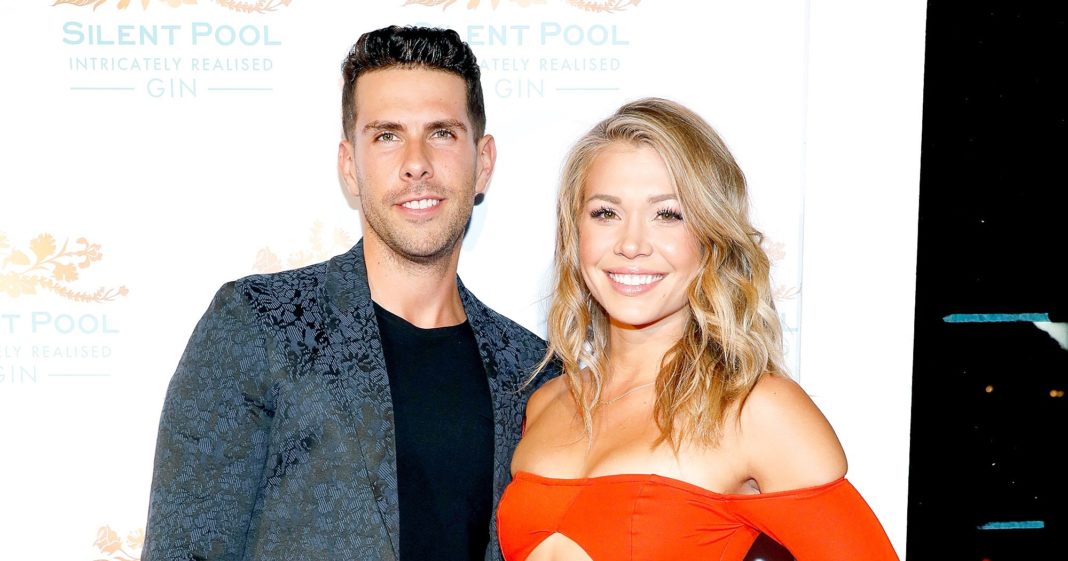 Forever in paradise. Congratulations are in order for Krystal Nielson and Chris Randone — the Bachelor in Paradise alums tied the knot on Sunday, June 16.

“So this happened last night…officially Husband and Wife! What a day to remember. Thank you to everyone who shared this special day with us!!!” the groom wrote on Instagram on Monday, June 17. His bride simply wrote, “WE’RE MARRIED!!!”

The couple’s nuptials come one year after they first crossed paths. “Tomorrow is actually the one year anniversary of when we first met. We just realized that today,” Nielson exclusively told Us Weekly at Iaconetti and Haibon’s bridal shower on June 5 — presented by Crate & Barrel The Wedding Registry and the “Almost Famous” podcast.

“It’s been a whirlwind of so much love and bliss and happiness, and sometimes it doesn’t feel real, but at the same time, it’s what I always knew I wanted and deserved, and I just found my person,” she added. “So life’s blissful.”

The happy couple first connected during the fifth season of the Bachelor spinoff series in 2018. Nielson and Randone were one of two couples to get engaged in Paradise that year, with Jordan Kimball and Jenna Cooper being the second. The latter broke their engagement in September 2018 amid cheating allegations against the fitness instructor.

The newlyweds join a growing roster of Bachelor in Paradise success stories. Jade and Tanner Tolbert, who met in the show’s second season, wed in January 2016 and will welcome their second child later this year. Carly Waddell and Evan Bass got married in June 2017 after appearing in the show’s third season, and they’re now expecting their second child. Season 4 couple Raven Gates and Adam Gottschalk just announced their engagement on June 2.

Aside from Nielson and Randone, two other couples from their season are still going strong: Astrid Loch and Kevin Wendt and Kendall Long and Joe Amabile.

While they didn’t leave Paradise together in 2015, Iaconetti is expected to wed Haibon in his home state of Rhode Island in August.