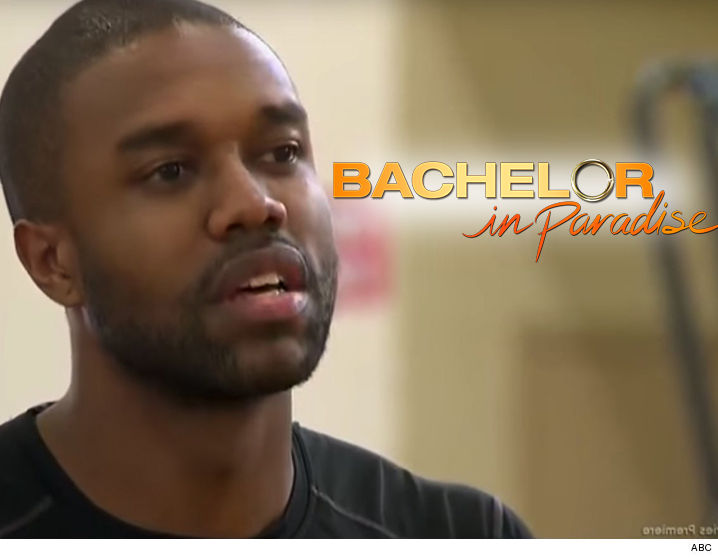 “Bachelor in Paradise” star DeMario Jackson desperately wants the tape of his sexual encounter with Corinne Olympios to be released so he can clear his name.

DeMario believes the video will prove what he’s said all along — Corrine was lucid and he did nothing wrong. If he can’t get a copy, we’re told he wants WB to release it on its own. DeMario also wants them to release a statement clarifying HE isn’t under investigation.

Multiple people who’ve seen the footage tell us … the encounter appears completely consensual and DeMario is in no way the aggressor. In fact, we’re told he and Corinne seemed kind and considerate to each other.

Our sources say DeMario’s looking to lawyer up because although Corinne hasn’t blamed him yet, he’s not taking any chances. When we saw him in WeHo Tuesday, he seemed to bear no grudge toward her.