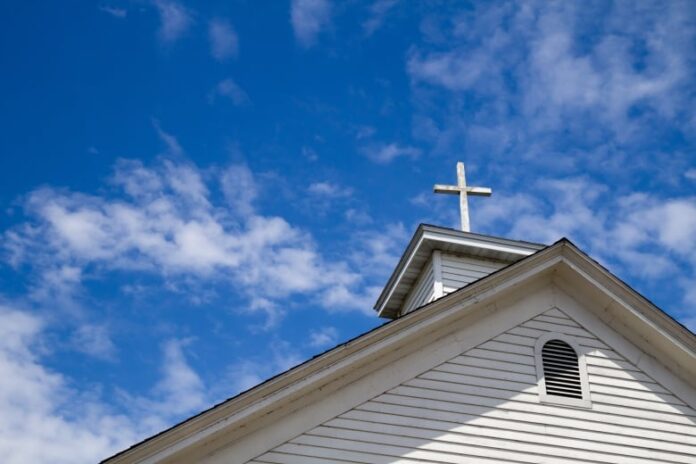 B.C.’s appeal court has given full-throated support to the actions of provincial health officer Dr. Bonnie Henry in a dismissal of an appeal challenging the legitimacy of orders restricting in-person services.

In a unanimous decision released Friday, the province’s top court said orders Henry gave limiting religious gatherings and events may have infringed on fundamental freedoms guaranteed Canadians — but were justified under either of two crucial legal tests.

“I acknowledge that the orders imposed significant burdens on many members of our community,” wrote Justice Gregory Fitch, who penned the ruling on behalf of all three appeal court judges.

“I do not see how it could have been otherwise. The pressing goals underlying the orders could not be attained without limiting gatherings that posed an unacceptable risk to public health.”

The appellants’s lawyer says his clients — who include faith leaders from Chilliwack, Abbotsford and Langley — are “disappointed” in the decision.

“In our view, this decision fails to provide the parameters and guardrails to guide government to respect constitutional freedoms of British Columbians,” said Marty Moore with the Justice Centre for Constitutional Freedoms, in an interview with CBC.

“There remain people of faith across the province, who are facing legal jeopardy under these particular public health orders.”

Moore says his clients are considering whether to appeal to the Supreme Court of Canada.

The ruling comes after an appeal of a lower court ruling in which B.C. Supreme Court Chief Justice Christopher Hinkson also sided with the government in relation to a petition seeking a declaration that Henry’s orders had infringed on their religious freedoms.

The initial petition was launched by a group of Fraser Valley pastors and Alan Beaudoin, a man described by the lower court as an “activist” who involves himself “in advocacy for both what he sees as his own rights and those of others.”

The orders in question started with a Nov. 18, 2020, suspension of “all indoor and outdoor events, including in-person gatherings for religious worship.”

In the months that followed, Henry issued further directions confirming basic limitations on gathering but allowing for certain exceptions like a minister visiting someone at home.

On Feb. 10, 2021, she also clarified that she was not prohibiting “outdoor assemblies for the purpose of communicating a position on a matter of public interest or controversy” — which would prove significant in Beaudoin’s case.

In the lower court decision, Hinkson found Beaudoin’s right to freedom of expression was infringed by the orders predating Feb. 10, 2021, and said “the infringement of those rights by those orders cannot be demonstrably justified in a free and democratic society.”

But he said the pastors weren’t entitled to mount a Charter challenge to the orders, because the process under which they asked Henry for a reconsideration allowed only for a judicial review of the reconsideration itself — not the order underpinning it.

Regardless, Hinkson said Henry’s orders would have been justified under a section of the Charter that allows governments to put limits on rights and freedoms in certain situations.

‘A range of reasonable outcomes’

In appealing, Beaudoin said Hinkson’s declaration that his rights had been infringed didn’t go far enough. And the pastors argued that the judge applied the wrong test to determine if the orders were justified.

In Beaudoin’s case, the appeal court judges agreed with the government’s argument that his appeal was moot because the charges against him were stayed and there were no longer any orders in place prohibiting large gatherings.

The judges also rejected the grounds for appeal put forward by the pastors.

Fitch said Hinkson was right to apply a legal test that says administrative decisions must reflect “a proportionate balancing of the Charter protection” with the statutory mandate of the provincial health officer.

“The public health orders made by the PHO at the height of the second wave of the pandemic could not have been made in a more challenging and complex environment. The orders were informed by the public health officer’s expertise and experience,” Fitch wrote.

“In my view, the time-limited ban on in-person gatherings for religious worship fell within a range of reasonable outcomes.”

But Fitch went further, applying the test the pastors asked the court to use, which says “the objective of the measure giving rise to the restriction is pressing and substantial, and that the means employed to achieve that objective was proportionate.”

‘She was uniquely qualified’

The appeal court decision speaks directly to the arguments raised by one of the intervenors in the case, the Association for Reformed Political Action of Canada — which spoke about a respect for “pluralism.”

“A free society is a pluralistic one in which individuals are entitled to pursue, within reasonable limits, their individual beliefs. But to live in community is also to acknowledge our interdependence,” Fitch wrote.

“The COVID-19 pandemic highlighted our interdependence as a community. It forced us to confront the reality that the pursuit of some activities, including the exercise of some constitutionally protected rights, would increase the risk of exponential spread of the disease and the loss of human life.”

The appeal court judges said Henry “made time-limited and setting-specific orders restricting activities she considered to be most likely to foster widespread transmission of the virus.”

“She was uniquely qualified to make these decisions,” the decision reads.

“The exercise of her judgment must be afforded deference.”