Authenticating Maud Lewis: Finding fakes before they get to market 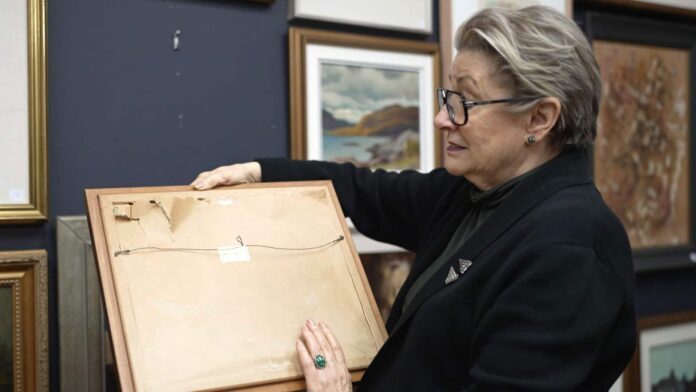 She died in 1970, when most of her commissioned paintings were selling for $5 or $10 each. Some of those are now worth tens of thousands of dollars.

They’re a seller’s windfall, but they also now come with added responsibility, thanks to forgers trying to cash in on Lewis’s popularity.

Saint John art appraiser Liz Isaac has been selling Maud Lewis paintings for decades and has always consulted a leading authority on her work to help authenticate them.

It’s even more of a concern now, she said. Interest in Lewis’s work has grown steadily since her death and was boosted in 2016 with a movie based on her life.

Isaac and Mario Brideau of Citadel Gallery Auctions currently have one valued between $35,000 and $45,000. It’s part of an online auction that opened for bidding on Monday.

The work, titled Oxen Hauling Logs, is part of a series of paintings done in 1966.

Isaac said Lewis sold the painting directly to the buyer in 1966, and it hung in his family’s home just outside Saint John until his death. The man’s son has asked the auction house to sell it.

“This particular one hasn’t been seen before,” Isaac said. 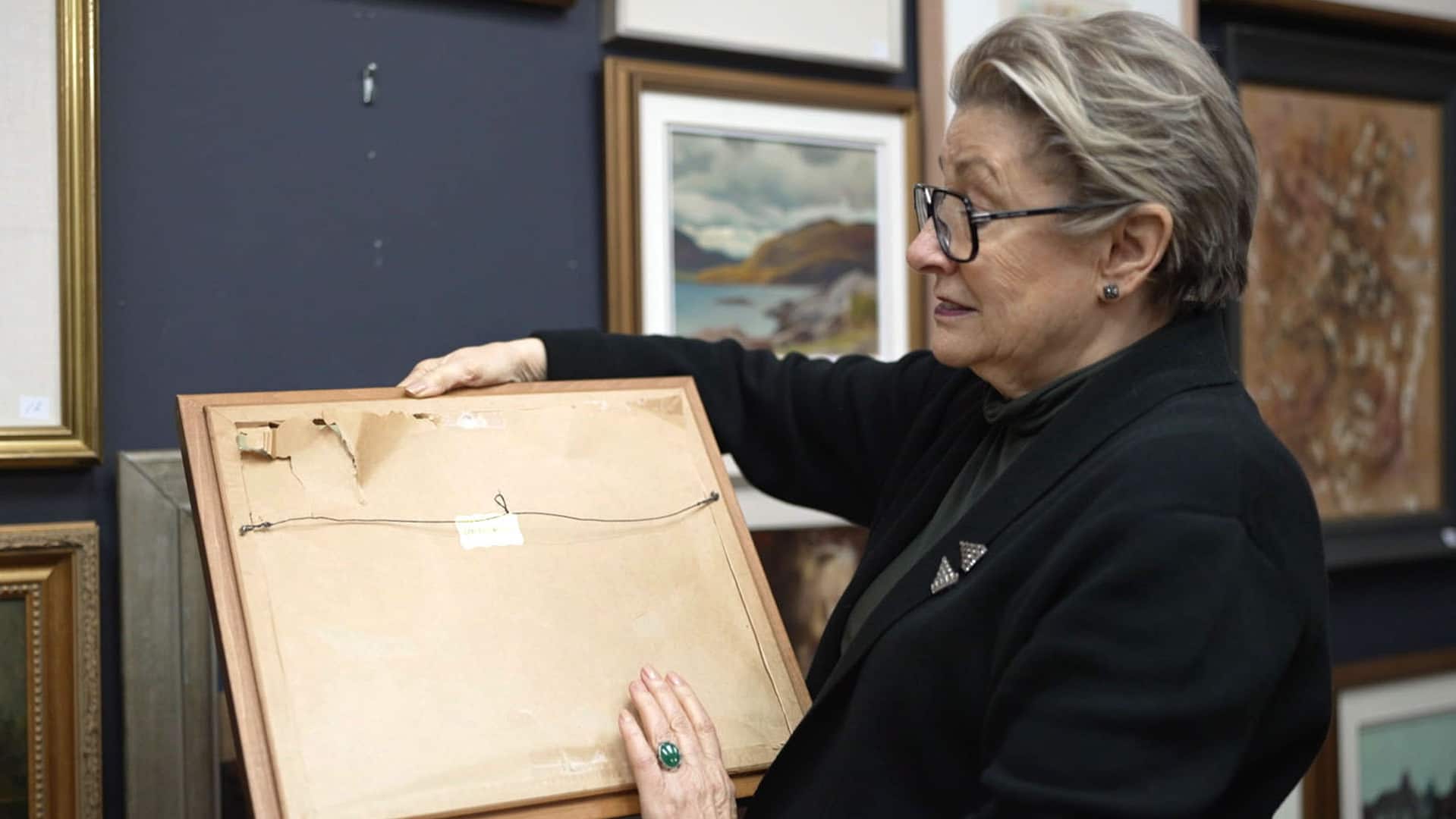 A Maud Lewis painting that’s been in a private collection since 1966 is up for auction in Saint John. But how do we know it’s real?

According to the online description, it has been authenticated by a “leading expert in Maud’s work from Nova Scotia.”

That expert is Alan Deacon.

When reached at his Nova Scotia home, Deacon declined to reveal any of his trade secrets for fear of educating forgers.

“I really don’t want to say too much, you know, or what I look for, because I think that plays right into the fakers’ hands” and tells them how to improve their forgeries, he said.

After 55 years of studying Lewis’s work, Deacon said, it doesn’t take him long to spot a fake.

While he doesn’t rule out getting stumped in the future, it hasn’t happened so far.

“I think if I’m stumped, I prefer to just leave it alone.”

He said he’d rather walk away than make the wrong call. So far, he’s never walked away from a piece and said the true measure of his confidence in the work is whether he’d buy it for himself.

“And if I wouldn’t buy it, I’m not interested at all,” Deacon said. “There is enough good work out there to buy that one doesn’t need to get into that sort of area.

“I certainly wouldn’t want to let a forgery slip through. … The public needs to have confidence in the work, and as I say, there’s enough authentic and genuine works out there.”

Isaac, who’s been appraising art and antiques for 53 years, said she’s been consulting Deacon about Lewis’s work for decades.

“He’s taught me so much about what to look for,” Isaac said.

But like Deacon himself, Isaac is very careful not to divulge what that is.

“One thing that I think a lot of people understand about Maud’s work … is you will find pencil marks because she did some drawings before she painted,” Isaac said.

“It’s absolute naive folk art,” she said. “And she’s what I would consider to be Canada’s premier folk artist.”

Add to that a sad backstory about poverty and debilitating physical limitations and her story is naturally compelling. In fact, in addition to the film Maudie, several documentaries were made during her lifetime, and they included interviews with Lewis and her husband Everett. 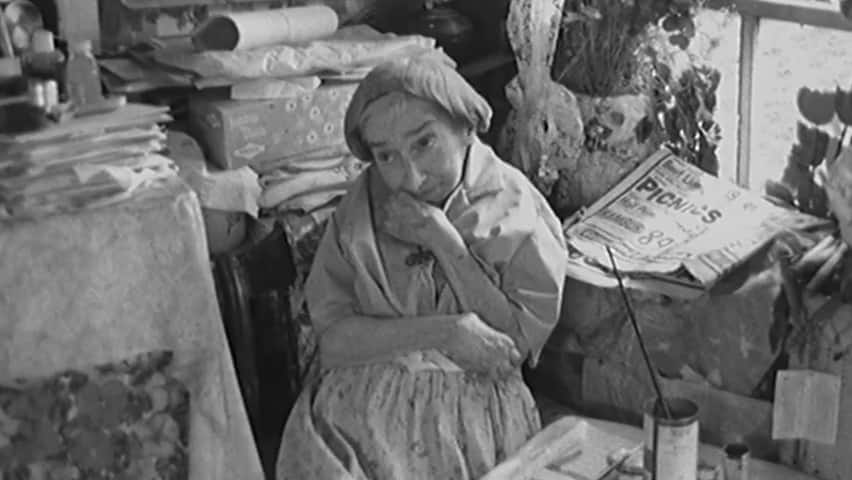 Lewis began painting with leftover bits of house paint on a variety of surfaces that were available to her in the early days, including the inside of her now-iconic tiny home. She also suffered from rheumatoid arthritis, which limited her mobility, particularly in her hands.

She enjoyed a little fame and continued to live in that one-room house with her husband until her death in 1970.

“It would have been nice that in her day she was perhaps appreciated more financially, so it might have made her life a bit easier,”  Isaac said. “But if it had, I don’t know if the art she produced would have been the same.”