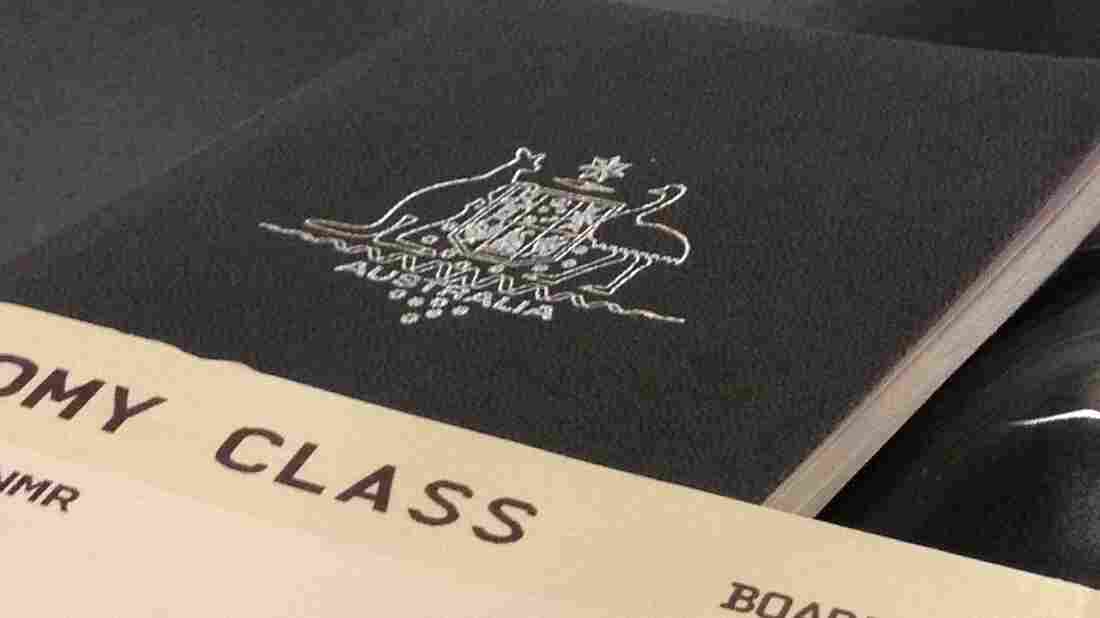 New legislation in Australia would cancel the passports of thousands of convicted pedophiles.

Australia’s estimated 20,000 registered child sex offenders would lose their passports under a new law that government officials say is aimed at preventing convicted pedophiles from victimizing children overseas. Officials call the proposal a “world first” in the fight against child sex tourism.

The law would prevent registered child sex offenders from traveling beyond the reach of Australia’s authorities to what Bishop described as “vulnerable countries” where children are at risk.

As Australia’s ABC reports, the legislation comes on the heels of a notorious case, in which Australian Robert Andrew Fiddes Ellis was found to have abused 11 girls in Bali, Indonesia, over the course of two years. The victims ranged in age from seven to 17. Ellis was sentenced to 15 years in prison.

The legislation is being introduced in Parliament this week; Bishop unveiled the proposed law Tuesday alongside Justice Minister Michael Keenan.